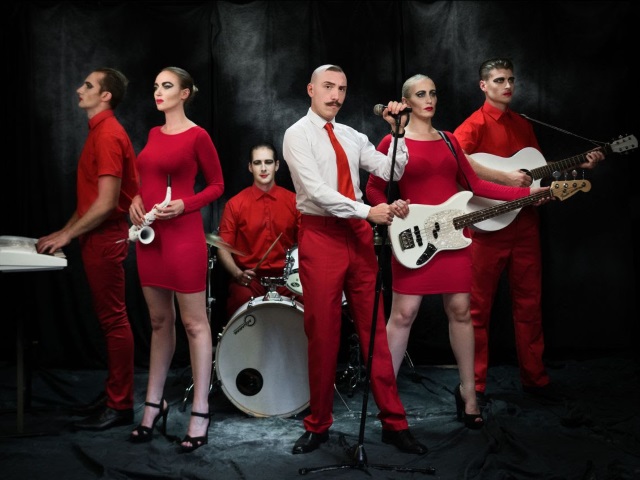 Jamie Lenman has released a video for a Danger Dub remix of A Handsome Stranger Called Death. The original version of the track is taken from his recently released album Shuffle.

“It’s always tricky releasing singles after your main album has come out, because you want to keep promoting the record but you don’t want to ask people to buy something they’ve already got,” Lenman comments. “What I’ve started doing in this case is a pick a track that I think could work in a different way and then either remix or re-record it so even if you’ve heard the song before, what you get is a new take on it.”

The track will be released, along with a remix of Killer, on a limited 7″ available only at shows in his upcoming UK headline tour.

“I also wanted to do something special for the album tour next month, like a bit of merch that you can only get if you come to the shows, and a seven inch vinyl is just perfect for that!” he adds. “This is the only physical single we’ve put out for this album so that’s exciting too – as a record collector myself I love singles as a format and it’s great to have that in the mix. I even did some new artwork for the cover, illustrating the roses from the lyric, seen through the skull-face of the song logo.”

See Jamie Lenman live at one of the following dates: