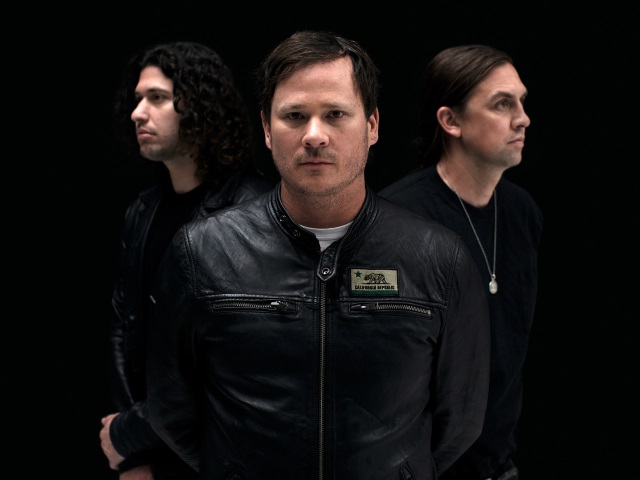 Angels & Airwaves have released a video for their hit Kiss & Tell, released via Rise Records/BMG.

“The beginning of the song is really an ode to The Beach Boys,” says vocalist/guitarist Tom DeLonge. “It opens with three-part harmonies to create an introduction with multi-dimensionality. We wanted to create a sound that had electronic elements right alongside classic rock and pop punk melodic structures.  Lyrically, this song is specifically about balancing on the edge of a razor blade. Doing something you’re not supposed to be doing, and although you might die while doing it, it’s still very much keeping you feeling alive.”

Kiss & Tell is available to stream and purchase HERE. 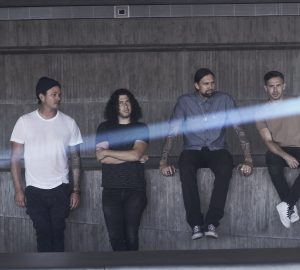