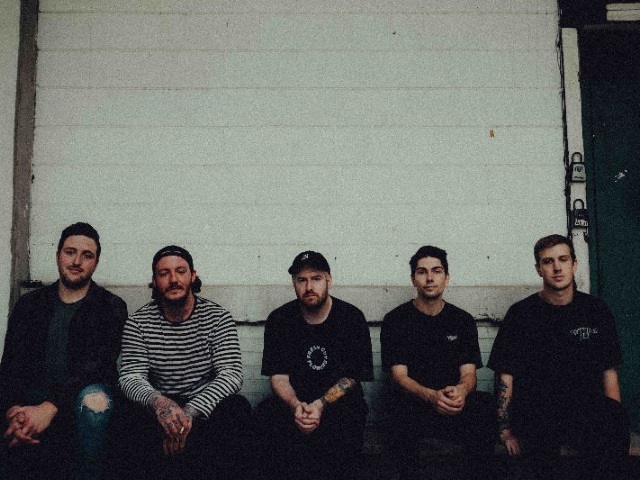 Counterparts have announced a February UK/European headline tour, their first on these shores since the release of their sixth album Nothing Left To Love.

The band will be joined by Can’t Swim, Chamber and Static Dress (UK dates only).

Tickets are on general sale from Friday 29th November. 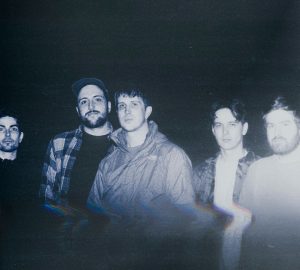 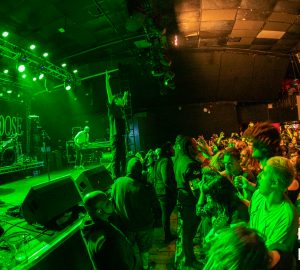