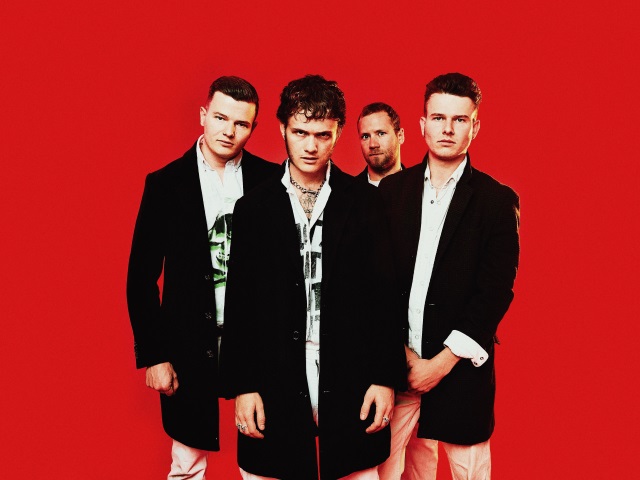 Punk four-piece Strange Bones are showing off an even more experimental side with their new single Napalm Über Alles, which has been released ahead of their forthcoming live dates. We caught up with the band in the run up to the shows to hear their top tips for touring and stories from the road.

Playing shows every night, and meeting people that connect with the music. I don’t think there’s anything better in life than losing my shit with a bunch of people also losing their shit.

Losing the van key in Hamburg, learning how to Hotwire a van, then learning it’s impossible to Hotwire modern vans.

Van keys, your marbles, a soldering iron, a positive attitude and Netflix.

If the claustrophobia kicks in I would suggest getting drunk. Write a song, listen to music, read a book, watch Peep Show.

KOKO with Frank Carter & The Rattlesnakes

Spud (drums) asleep on the floor of a ferry with two boiled eggs beside him.

Splitting my trousers from top to bottom mid jump… I wasn’t that arsed.

Someone pick-pocketed my phone whilst we were watching The Hives. Spud decided to walk around a crowd of about 5,000 people saying “you’ve got my phone”, until he found the guy who robbed my phone.

Our photographer Henry did a naked front flip into the Berlin river.

Every time I get to sing words I wrote with the people that keep the Strange Bones engine running.

See Strange Bones live at one of the following dates: 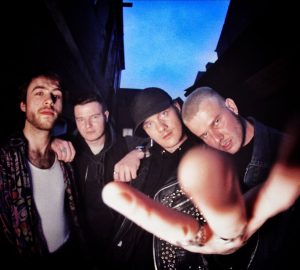