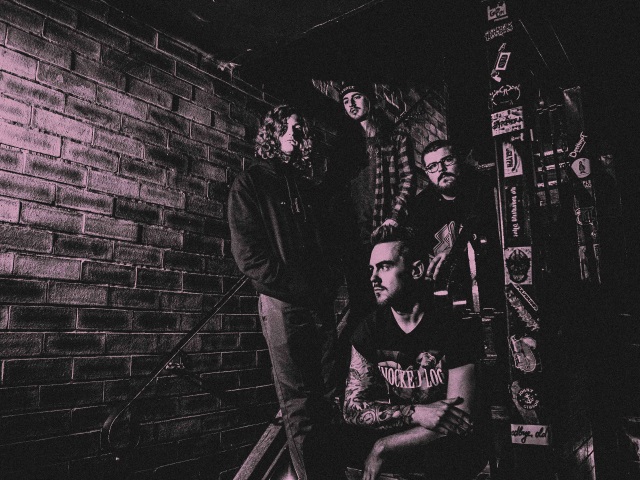 Metallic hardcore quartet Cutting Teeth have a busy month ahead, as they gear up to release their new EP Fracture / Decompose and tour the UK as main support to Black Tongue. We caught up with guitarist Adam Jones ahead of the dates to hear his top touring tips and stories from the road.

I think our favourite part of touring, however cliché it may be, is we finally get to meet people in real life. We’re very fortunate we have people who want to come and see us and to say thank you for their support in person means a lot to us, we’re very grateful for the chance to even go play shows. So yeah, it’s great!

God it aches. So we’re not a band to stand about on the stage, I know Nath (bass) and I have to regularly stretch our necks and backs. For our upcoming run on dates with Black Tongue, we’re specifically getting rollers to sort our necks out! But yeah, aching and the fact your stage clothes start to stink a bit…

Sock. Underwear. Loo roll. Reusable water bottle. Some entertainment for the van, the drives are always long, so it’s good to have something!

Ridiculous Spotify playlists. We have a playlist called Big Yeets, which Jono (drummer) put together. He has an insanely eclectic taste so it goes from Will Smith, Vengaboys, Spice Girls, all the way through to Stevie Wonder, CHIC, and Wu-Tang Clan. It’s really something to behold, many a bop in there.

I think a good memorable moment for me personally, was playing with Bleed From Within in 2018. The specific reason is it was the first big opportunity we’d had. We had been a band for a few months and got offered that show, drove down on a Friday, the day our debut EP came out and played the show. There wasn’t a soundcheck, were a member down (we used to be a five-piece), we were first on and had 25 minutes to make an impact. And we did, people really enjoyed it, were thankful for us travelling and bought a load of merch. We signed our first EP as well that night, which was just bewildering.

Okay, so, we can knock off hilarious, outrageous, embarrassing, and drunken moment in one fell swoop. When we played Bristol earlier this year, I had pre-planned a cool place to run up and jump off at the end of our set (we have a big, bashy breakdown, always fun to get up and watch from a new angle). I went and did that and James (vocals) saw me do that. In a full ‘monkey see, monkey do’ moment, he climbed the ANGLED PA speakers a top the stage. I was looking from afar at the back of the room and just saw him fall backwards, down the tiniest hole on the stage, which had my wireless system in and he broke it.

All the build up, the tension, gone in an instant of hilarity and terror. Thankfully, he didn’t break bones, only my wireless. That taught me to always have an extra cable on the go. Still hasn’t given me the money for a new wireless mind…

Every time we finish a set. Once again, as cliché as it is, we don’t know when the final show will ever be, so every time we finish a set, there’s so much joy and relief because we’ll never put anything less than 100% into it. There’s always a sense of accomplishment that comes with hitting the final note, dripping with sweat, noise ringing out and people enjoying it. Don’t get me wrong, people don’t always enjoy it, but we know we’ve given everything and if you don’t like that, then maybe we’re not the band for you. We thrive on intensity, so that’s what you’ll get.

See Cutting Teeth live at one of the following dates: 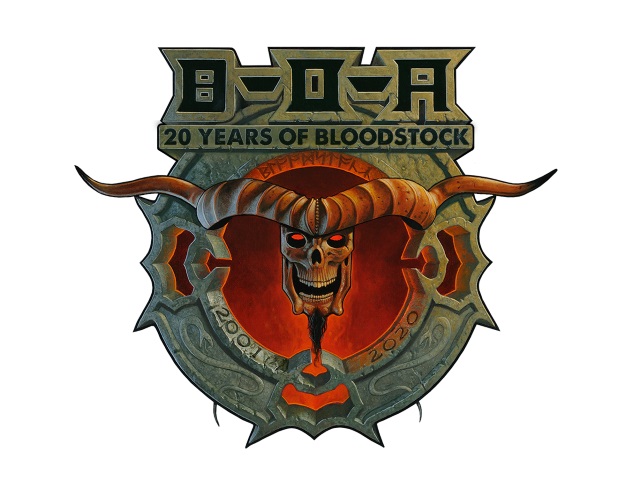