VIDEO NEWS: The Cadillac Three Release Video For ‘All The Makin’s Of A Saturday Night’ 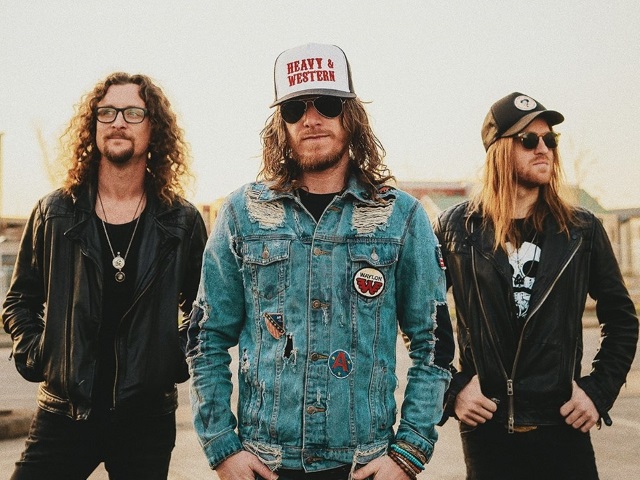 The Cadillac three have released a video for their latest single All The Makin’s Of A Saturday Night.

The track is also being used by ESPN and ABC for their College Football broadcasts throughout the season.

“We’re all big college football fans, and being from the South, have a special affinity for those in the SEC so it’s pretty badass that a song we wrote is going to amp up excitement for fans each Saturday night, whether they’re rocking out with us or if we’re the playlist for their weekend,” comments drummer Neil Mason.