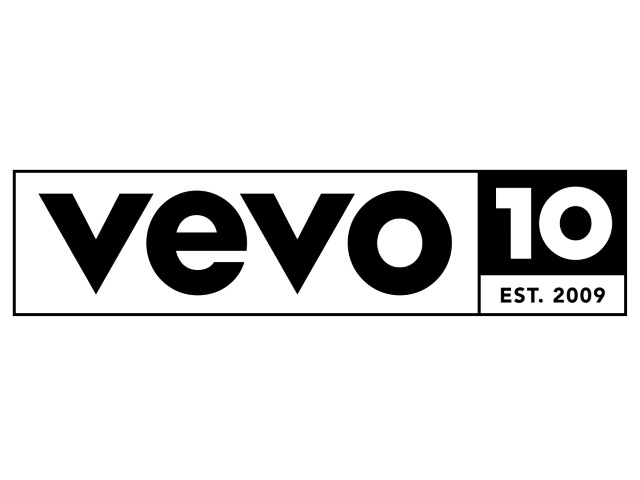 Over the past decade, Vevo has seen huge growth, with over 300% increase in daily views over the past five years. Current daily viewing patterns average over 800m, with weekend days approaching one billion global views.

The video platform connects artists with audiences through its distribution partners, which include YouTube, Amazon, Apple Roku, Sky, Virgin Media and Vewd. By working with the worlds’ largest advertisers and agencies, Vevo helps brands reach music-loving audiences at scale.

Since its inception in 2009, Vevo has become home to over 400,000 official music videos, exclusive original series and one-of-a-kind performance content. Through flagship artist development programs such as LIFT and DSCVR, Vevo has become well known for its help introducing emerging artists to the world, including Billie Eilish, Khalid, Alessia Cara, Halsey, Lewis Capaldi, and CNCO.

“Over the last 10 years we have seen incredible growth in consumption of music videos across the globe,” comments Vevo CEO Alan Price. “Visually representing artists’ creativity, music videos are now an essential part of pop culture, and Vevo has played a pivotal role in delivering them to a global audience. The last decade has seen monumental changes in the music, technology and advertising ecosystems. This milestone acknowledges Vevo’s own evolution and recognises the value we’ve created for artists and all of our partners. We look forward to the next 10 years and beyond, continuing on our mission of maximising the commercial and promotional value of music video.”

In the coming weeks, the company will announce its the most-watched videos of the past ten years, and celebrate their key anniversary with an event in New York City in October. 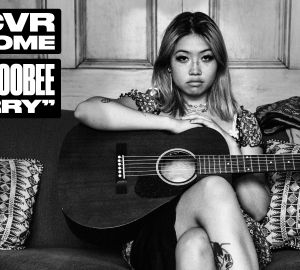 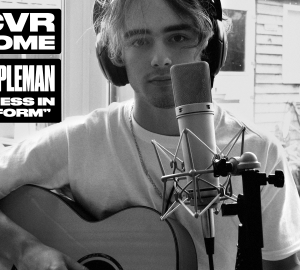 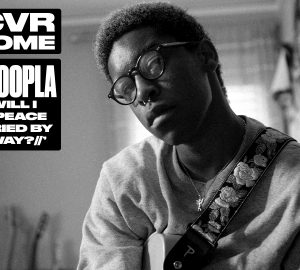