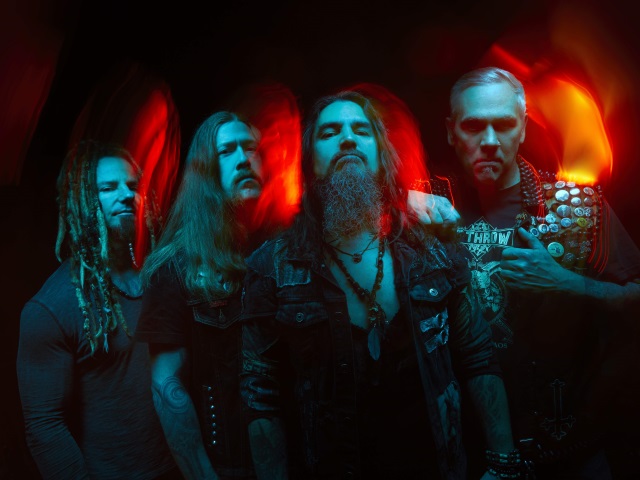 The ‘An Evening With…’ style shows will be comprised of two parts. The first part will feature the band’s modern classics, performed by frontman/guitarist Robb Flynn, bassist Jared MacEachearn and two yet-to-be-announced musicians on guitar and drums. The second part of the evening will feature Machine Head‘s debut album Burn My Eyes in full, where original drummer Chris Kontos and original guitarist Logan Mader will take to the stage.

Additional dates for the tour are as follows:

Tickets for the newly announced shows will go on general sale at 9am on Friday 20th September, available HERE. A very limited amount of VIP packages will be available per show, on sale HERE from 10am on Wednesday 18th September.

Previously announced dates are as follows: 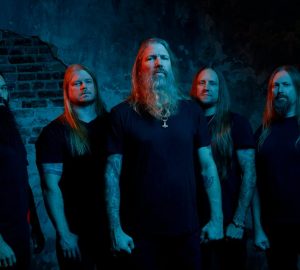 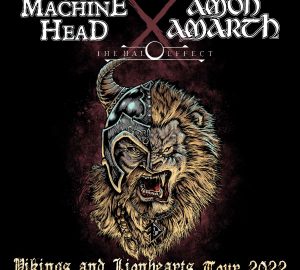