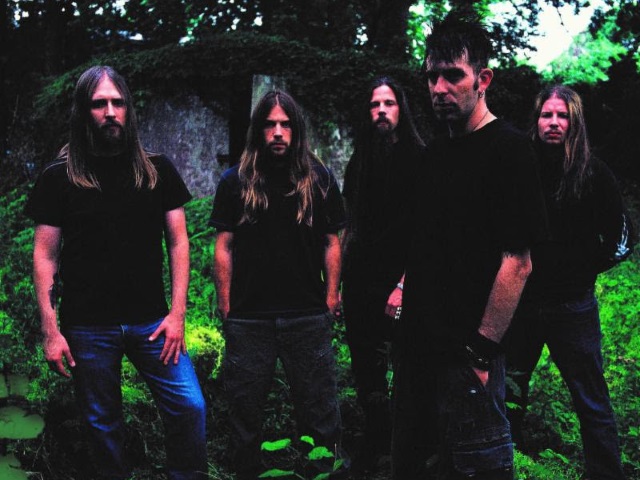 Lamb Of God have announced their first UK headline tour in six years, set to take place in April 2020. They will be joined by special guests Kreator and Power Trip.

“It’s always a blast when you tour with someone for the first time, so we’re looking forward to hitting the road with Kreator, as well as getting some more hang time with our maniac pals in Power Trip. See ya in April!” comments Lamb Of God frontman D. Randall Blythe.

Tickets are on general sale from 10am on Friday 6th September, available HERE.

Lamb Of God are currently working on their eighth studio album, the follow-up to 2015’s VII: Sturm Und Drang. The band have recently announced that their touring drummer, Art Cruz, will remain with the group and join them in the studio to record the new album.