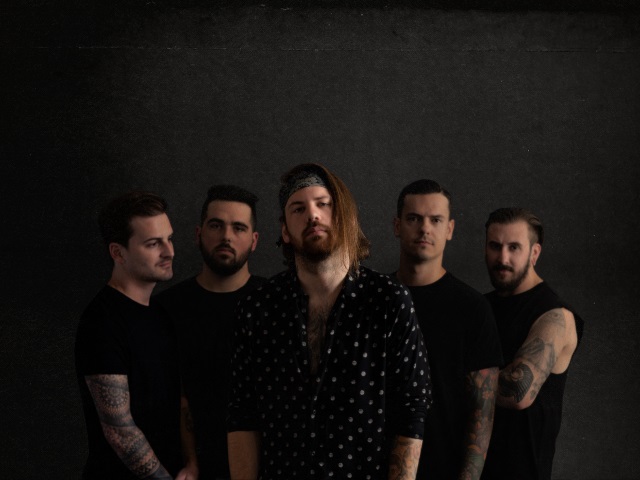 Beartooth have revealed a video for their single You Never Know. The video features live footage from the band’s performance at Rock Am Ring in Germany earlier this year.

Watch the video below!

Beartooth‘s album Disease is out now via Red Bull Records.