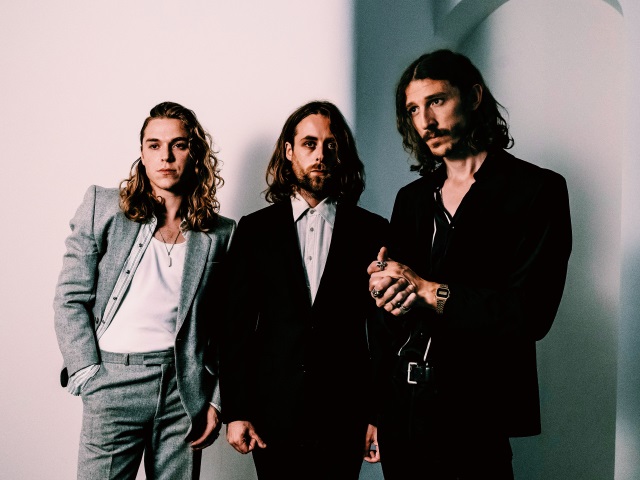 2019 is the year of touring for Demob Happy, who completed their biggest UK headline tour to date in Spring, tour Europe with Royal Blood and now gear up to tour extensively through North America with Band Of Skulls, before returning to the UK for a run of dates supporting The Amazons. We caught up with the band ahead of their US tour to hear their top tips and stories from the road!

Getting to take our music directly to fans, and our music taking us to cool new places.

Playing cards – to rob your band mates at ‘dollar-black jack’.

On the last US tour we we’re averaging something like eight hours a day on the motorway. On a long drive we tend to cycle between chilling out, reading books, or listening to podcasts, and then blasting loud music and thrashing out/singing along.

So many. Every single time we nearly died in the RV we toured in 2017 is burned into our minds. Especially the awning catching the full gust of a desert cross-wind and going up like a giant sail. We briefly turned in the Black Pearl and got ripped off the road in a hail of sparks. Followed by Tom climbing on the roof in the wind to cut it off with a kitchen knife.

It wasn’t that funny at the time but we still chuckle at Adam getting strip-searched on the Sweden/Norway border when we were on tour with Frank Carter & The Rattlesnakes. Actually it was funny at the time.

Tom mis-judging a lady at the merch table for being pregnant. The. Worst. He has learned his lesson.

Gigging on top of a mountain.

Our sold-out show at The Garage in London on our last headline tour was a really incredible moment. It wasn’t just a crazy gig, it was special, you could feel it in the air. Everyone sang every word and every riff to every song at the top of their lungs. It was humbling.

Demob Happy tour throughout America next month with Band Of Skulls, see them live at one of the following dates: 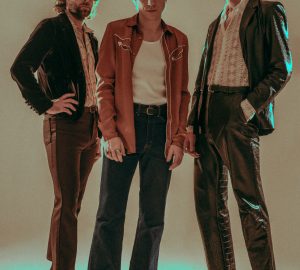