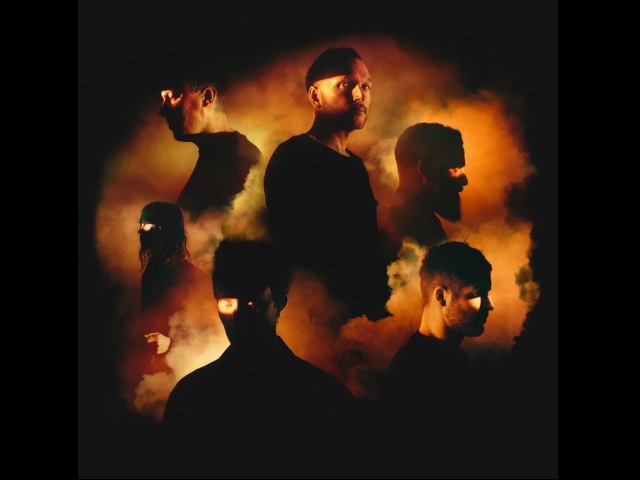 Cult Of Luna have announced a UK/European tour following their main stage appearance at ArcTanGent in August. The tour will see support from Brutus and A.A Williams.

Check out Cult Of Luna‘s latest single The Silent Man. 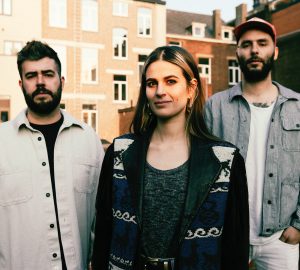