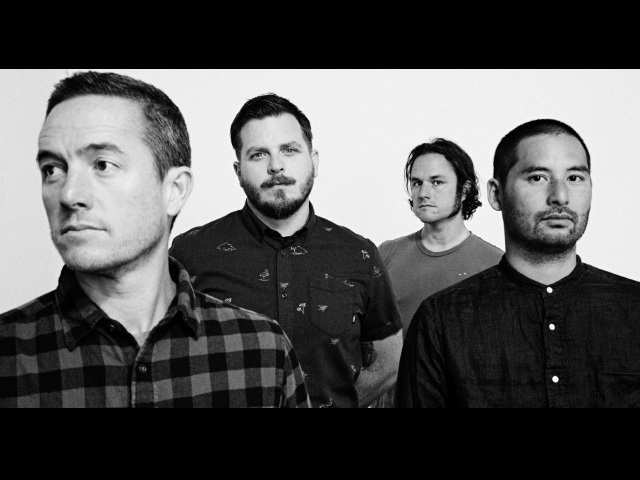 Thrice have announced a UK co-headline tour with Refused in October, following their album Palms which was released in 2018 through Epitaph Records.