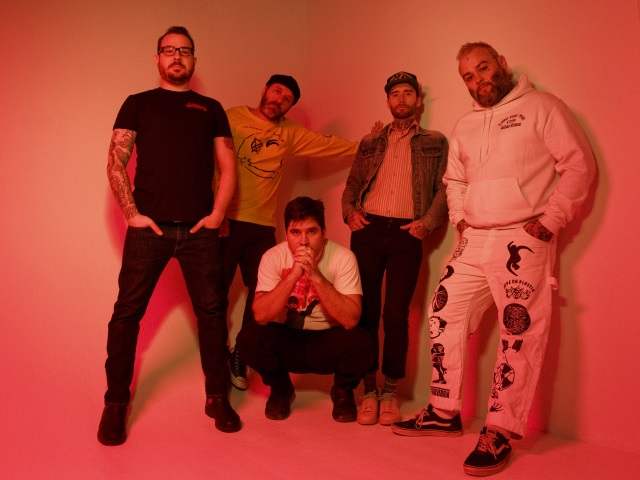 Alexisonfire have released a new single titled Complicit ahead of their headline shows next month. The track follows previous single Familiar Drugs, which marked the band’s first new material in almost ten years.

“Complicit is about recognising the unfair advantages that we are afforded as white, heterosexual males,” explains vocalist George Pettit. “It’s about rejecting regressionist ideas of racism, misogyny and hetero supremacy. It’s about accepting that there is no freedom and no future in a world that is not inclusive.”

Complicit is available to stream and purchase HERE. A standard black 7” vinyl is also available, with a limited pressing of a translucent red variant randomly inserted throughout stock quantities, as well as a new Complicit inspired t-shirt designed by graphic artist Jeremy Dean. The vinyl and t-shirt are available to purchase HERE.

See Alexisonfire live at one of the following dates: 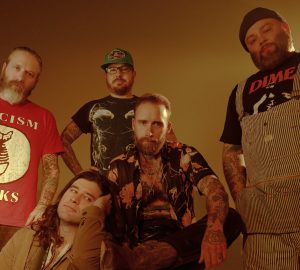