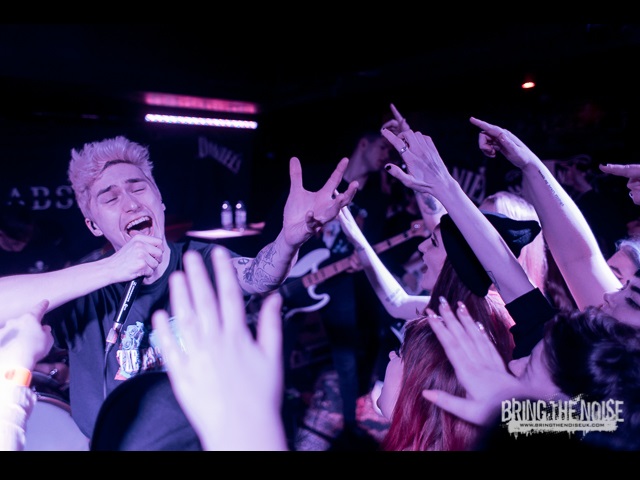 There’s something happening with this band. Something that isn’t necessarily big, but something that’s genuine and authentic. There’s a crowd standing diligently at front of the stage from the second door’s open and they don’t move from then until the last notes ring out, a refreshing change from people posting in Facebook events asking for set times…

Holding Absence are pretty ambitious musically, shifting from achingly beautiful shimmering melodies to heavy crescendos that feel like waves brimming with raw emotion crashing over and over onto your face. It’s a hugely cathartic experience, one most band’s would kill to achieve.

The band’s performance is the perfect balance of tight and frantic, feeding off the energy of their fans in way that felt vital and joyous. All bands have some connection to their fans, but this goes beyond enjoying singing along, every voice from the crowd tonight is belting along like they’ve been saving their voice for their whole life for these songs.

Tracks like Your Love (Has Ruined My Life), Monochrome and Like A Shadow swell and burst with emotive joy, as the band throw themselves into them and the crowd respond in kind. This is the kind of gig that justifies the romanticism of the no barrier show. That said, no amount of distance could impact this kind of connection.

On the topic of no barriers, it was wonderful to be at a heavy music show were young women felt comfortable and confident enough to be as involved as the guys. No matter what commenters on the internet tell you, rock music still needs to stop being a boy’s club and tonight was a shining example of how the new wave of bands are changing that. And as an added bonus, even as things got rowdy, there wasn’t an idiotic spin kick in sight.

If there is a slight downer on the evening, it’s that a large section of the crowd don’t give some of the quieter moments, like the beautiful piano-led Marigold, the attention it deserves. A slight blemish on an otherwise totally triumphant performance.

In years to come, people will be trying to tell you they were at this run of shows. They probably weren’t, but everyone who caught Holding Absence on this tour knows they saw the start of something really, really special. Long may it last. 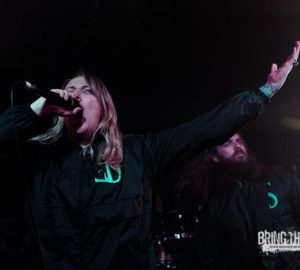 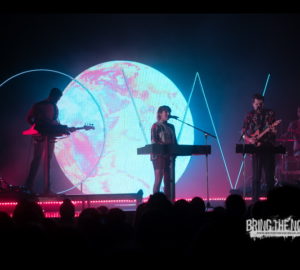