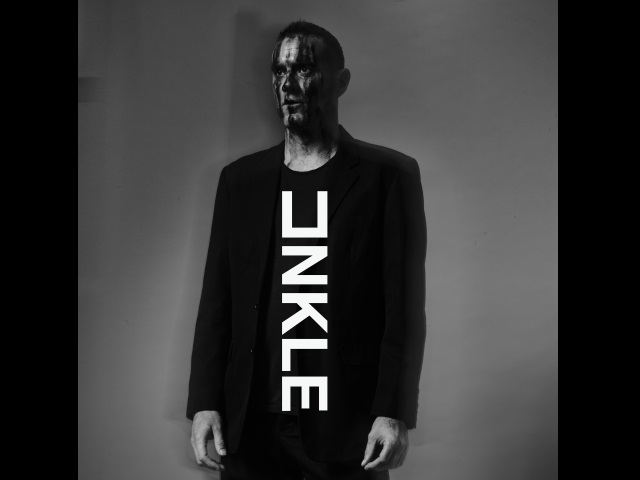 The man from UNKLE himself, James Lavelle, returns with the much anticipated follow up to 2017’s The Road: Part I. This record was, in a way, a ground breaking new ‘incarnation’ of the trip-hop outfit’s life, as now it was just Lavelle after a spiral resulting from a well-publicised relationship with drugs. But if the first instalment of The Road was James Lavelle walking, now with the gargantuan 22-track Part II, he’s running again.

Before event switching your chosen audio playing device to ‘go’, it’s worth taking a moment to savour the way you comically double-take looking at the personnel on the album information. UNKLE may as well be already be knighted for collaborations, teaming up previously with the likes of Josh Homme (Queens of the Stone Age), Mani (The Stone Roses), Thom Yorke (Radiohead) and Mike D (Beastie Boys) to name about 0.01%; and though Lavelle is doubtlessly the king of name-dropping by now, this record shows off even more of his address book. Plenty of creatives are satisfied with compiling a pleasing playlist on Spotify (other popular music streaming platforms are available), but that’s not enough for Lavelle The Road: Part II / Lost Highway assembles the avengers of British rock, old and new, and weaves them throughout the tracks, ending up as more of a mixtape of mystical proportions rather than your conventional off-the-shelf album. As you work your way down this particular road you can look forward to a wave from Tom Smith (Editors), a curt nod from Mick Jones (The Clash) and Andrew Innes (Primal Scream) walking his dog.

With so many cooks in this kitchen it’s no surprise that this record is deeply diverse in its sound. But with all of these cooks, the broth is surprisingly unspoiled. Tron-like, Stranger Things video-game retro synth ties this record together, eagerly popping up throughout the tracks, regardless of the genre. This motif doesn’t seem to discriminate between the album’s more trance-like tracks, it’s alt-rock tunes or tracks like Ar.Mour, a real nod to Lavelle’s abstract trip-hop roots.

Ar.Mour does give you a little more for your money if you’re a fan of Lavelle’s earlier work, pulling in electric guitars, synth and even violins it becomes an assault on the ears – but a welcome one. You can’t help but shake the feeling it may be a distant cousin to Gorillaz. The song feels very British and actually the entire album has a distinct Britishness to it – which may not be surprising. The Other Side is a perfect example of this, it’s Elbow meets Bowie. Hinting at notes of the psychedelic, this celestial glam Brit-rock track is a Ziggy shadow and a high point for Lavelle and Smith.

Meanwhile, Sun (the) and Feel More/ With Less, both sang ethereally by Leila Moss of The Duke Spirit, are exquisite and at times delicate, particularly the latter with its key-based drive. Moss absolutely channels Florence Welch, which neatly gives this album real sensitivity and is another feather in The Road: Part II’s cap. Further exemplifying this record’s shape-shifting ability, Days and Nights could easily be one of Foster the People’s more intimate songs, but when the strings section is introduced it is spine tingling and heartfelt, perhaps then even becoming something Mark Foster should aspire to emulate further in his own work.

Influenced not only by music but by cinema, this record not only overtly references legendary director Stanley Kubrick, even going so far as to feature his widow Christiane on Iter X, but there’s a certain Blade Runner quality to its looming abstract techy tones.

As all good mixtapes should, this collection shows off incredible cohesion and this is a massive achievement considering the real variety of personnel on board, flanking Lavelle on the tracks. Throughout, this album is a very textured selection where the Mo’Wax label co-founder continues to fuse alternative rock and electronica with orchestral elements. This, coupled with the dark religious opera of lyrics, shifting between the tranquil ghost-like voice of Days and Nights and the more ominous solid Crucifixion / A Prophet (sang by Smith) builds a very strong record. The sound shifts from instrumental to electric to pure rock n’ roll, the strings that tie this album together look like those you would expect to find on the wall of a crazed detective, maddeningly criss-crossing but all eventually, inevitably leading to one place.

Often you will read reviews of massive genre-busting records with the criticism that the artist ‘loses their way a little’, and frequently they’re absolutely right. That is emphatically not the case with this album. There’s a sense of motive in the genre-blending. Quite ironically though, the main place in which the album falls short is that is too long. Structurally and tonally the record works perfectly in two acts but, it still feels bloated in its 1hr+ run-time. It certainly lends itself to a car journey rather than a sit-down-and-listen.

Though the third and presumably final instalment of The Road is said to be years away, what we have heard so far already resembles the format of some of Hollywood’s greatest trilogies; a promising start, a damn near perfect sequel and a satisfying finale (see also: The Godfather, The Dark Knight, Star Wars). This record marks not only a pinnacle in The Road collection, but potentially even UNKLE’s output so far. It is absolute irrefutable evidence that eclecticism and cohesion are not opposites, simply two sides of the same coin. It’s important to remember here that even though Part II’s serene, electric magic certainly conjures up excitement for Part III, perhaps the beauty lies in the journey itself rather than the end of The Road.

Standout Tracks: The Other Side, Crucifixion / A Prophet, Sideways, Feel More / With Less 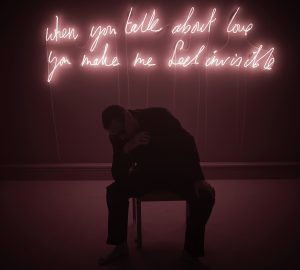 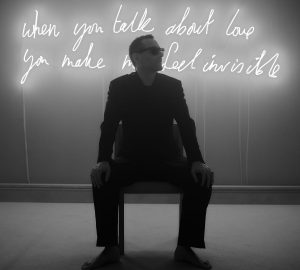