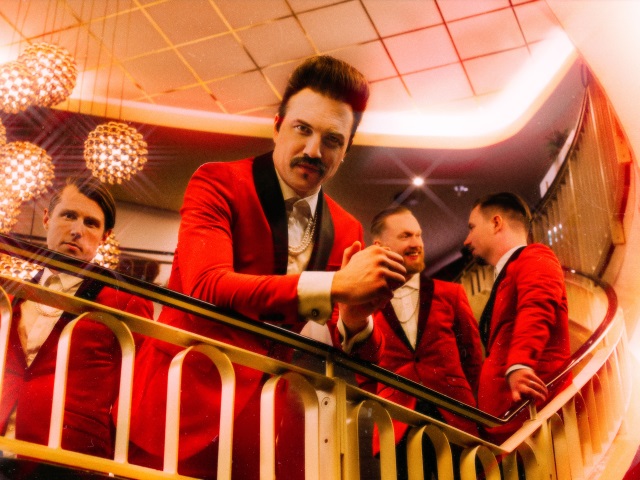 Royal Republic have revealed the video for their latest single Fireman & Dancer, the first taste of their forthcoming album Club Majesty.

Club Majesty is due for release on 31st May via Nuclear Blast, available to pre-order in physical (including signed insert) and digital formats

Royal Republic will appear at Download Festival this June, followed by a headline tour in October. Dates are as follows: