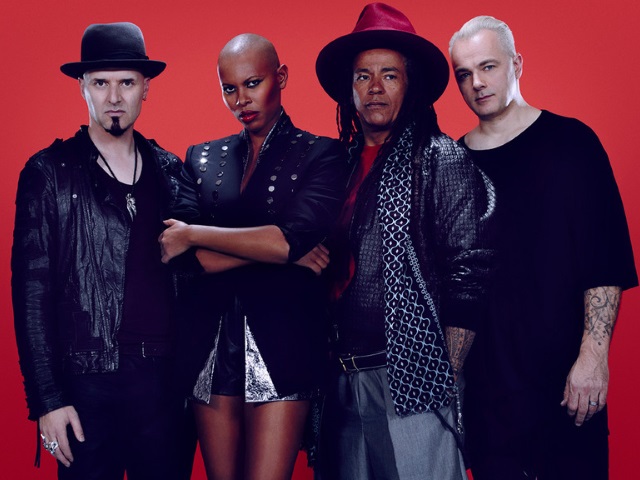 Skunk Anansie have announced additional dates for their summer UK tour, with shows in London, Manchester and Bristol already sold out. It has also be confirmed that Queen Zee will support on all headline dates.

Full dates are as follows: 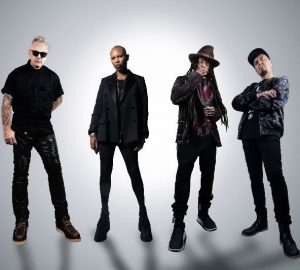 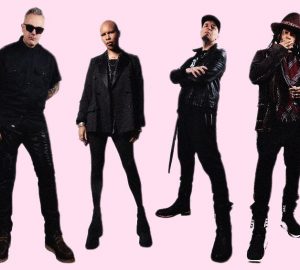