ArcTanGent Festival has announced another 29 bands, set to appear at Fernhill Farm, Bristol between 15th-17th August.

“For the line up this year I’ve really scoured the globe and we have acts coming to Fernhill Farm from 14 different countries,” explains festival booker James Scarlett. “That really excites me! Of course none of this matters unless the sounds they produce are amazing, so I would urge people to go out and find their new favourite band. Maybe some math-rock from Taiwan (Elephant Gym), something dark and heavy from Denmark (Møl and LLNN) or if in doubt Belgium always seems to provide great bands (Cocaine Piss for instance).”

For further information, the full line-up so far and tickets head to the festival website. 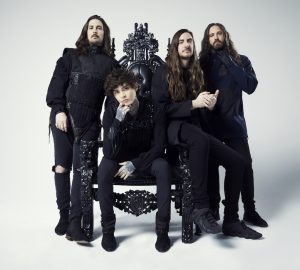