VIDEO NEWS: As It Is Release Video For ‘The Fire, The Dark’ 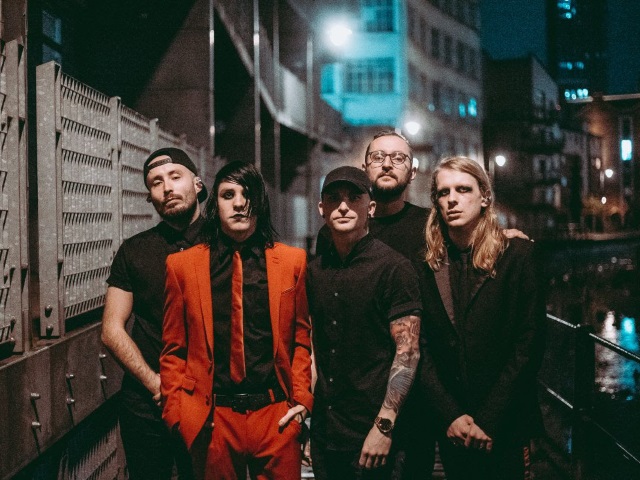 As It Is have released a video for their new single The Fire, The Dark, taken from their latest album The Great Depression.

The video features footage from their recent UK headline tour, and welcomes guitarist Ron Ish who is now an official member of the band.

“Collectively, the team is the strongest it’s ever been and we’re all excited for our future together,” comments Ish. “The amount of love and support from fans all over the world has been incredible thus far and finally being able to announce my permanency with As It Is and say it out loud feels good. Thanks for having me. Got love.”

As It Is will be touring the UK throughout February and March, joined by Modern Error. Dates are as follows:

VIDEO NEWS: Sick Of It All Release Lyric Video For ‘The Snake (Break Free)’