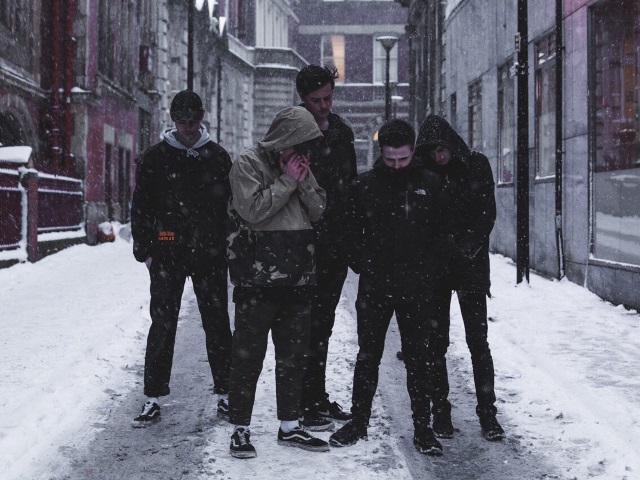 Dissonant hardcore newcomers Starve To Survive have announced that they’ll release their new EP Have Me To Waste on 15th February. The six-track record was produced by Connor Sweeney from Loathe.

To coincide with the news the band have released a video for the first single from the EP titled Dismal, which features guest vocals from Harry Rule of God Complex.

See Starve To Survive live at one of the following dates: