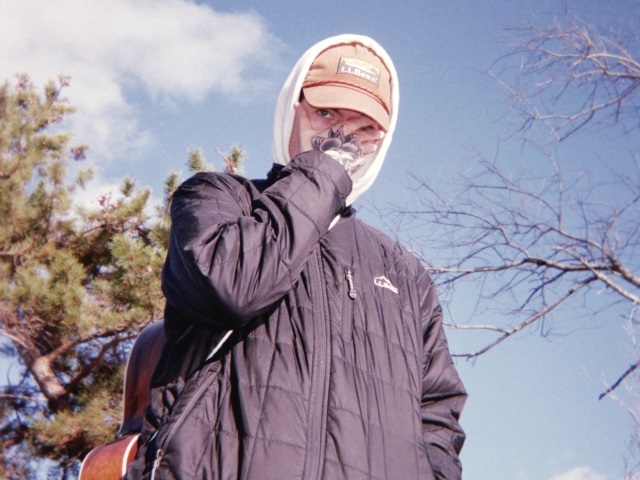 nothing,nowhere. has released a video for dread, taken from his recently released album Ruiner.

The video, which is the first to be released since the arrival of the album, alternates between the narrative of a hospital patient who is watching his former self slowly break down, alongside nothing,nowhere.

Like what you hear? You can stream/purchase dread HERE.