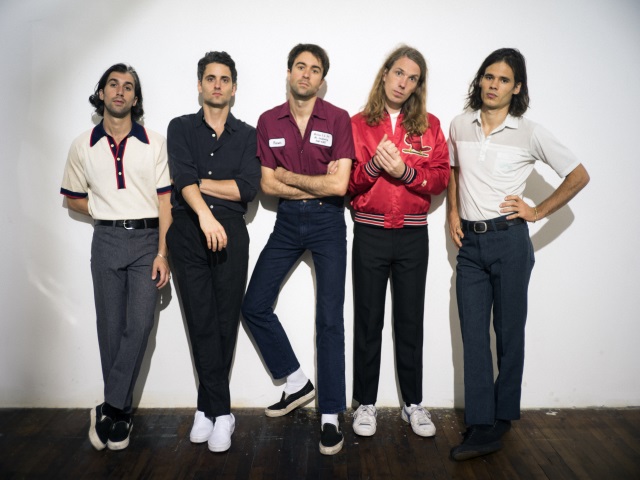 The Vaccines have announced a 2019 UK headline tour, taking place across eleven dates throughout January and February.

Tickets for the tour go on sale HERE on Friday 26th October.

The Vaccines’ latest album Combat Sports is out now, check out the band’s single I Can’t Quit. 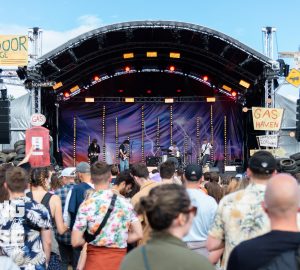 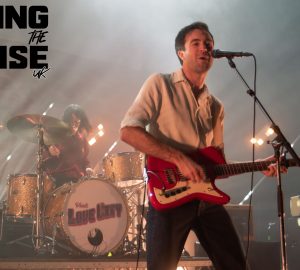