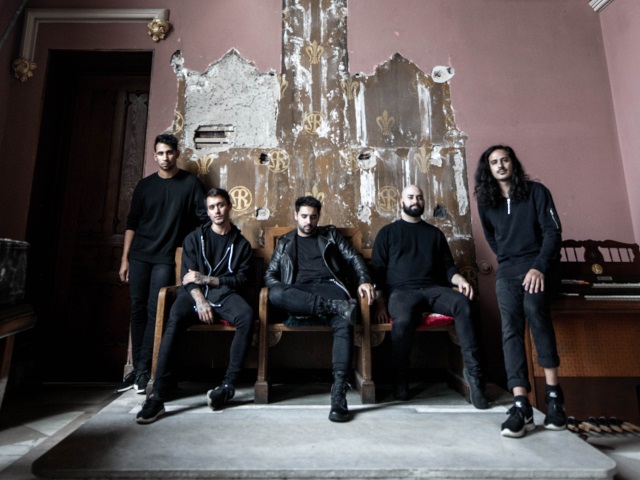 Palisades have confirmed that they’ll release their new album Erase The Pain on the 28th December via Rise Records.

To coincide with the announcement the band have released their new single War.

“War is about the notion that people can be completely consumed by the habits that they form. Most of us seem to find ways to cope in our lives by forming temporary fixes to numb the pain.” says vocalist Lou Miceli Jr. “So much so that we are, as a society, unaware of the consequences and who the actions impact. “But if you try to clean with kerosene you’ll burn away” addresses these temporary fixes that are used as bandages and will eventually lead to worse problems, as well as impacting the relationships in our lives.”

Like what you hear? Erase The Pain is available to pre-order HERE. 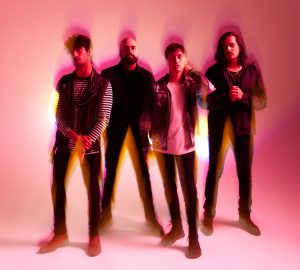