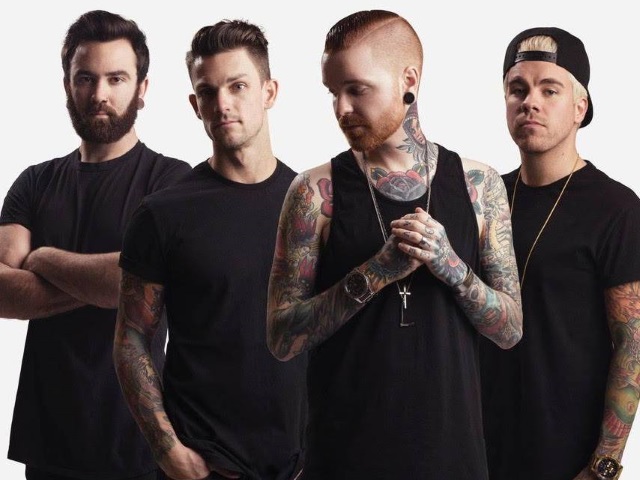 Memphis May Fire have confirmed that they’ll release their new album Broken on the 16th November via Rise Records.

To coincide with the announcement the band have released a new single titled The Old Me.

“The Old Me is about my struggle with anxiety and depression” says singer Matty Mullins about the intensely personal song. “What feels like a war between good and evil, loathing the person I become mentally when it consumes me, and trying to remember what life was like before I lived with the symptoms. Ultimately hoping to one day become that person — ‘The Old Me’— again.”

Like what you hear? You can pre-order Broken HERE.