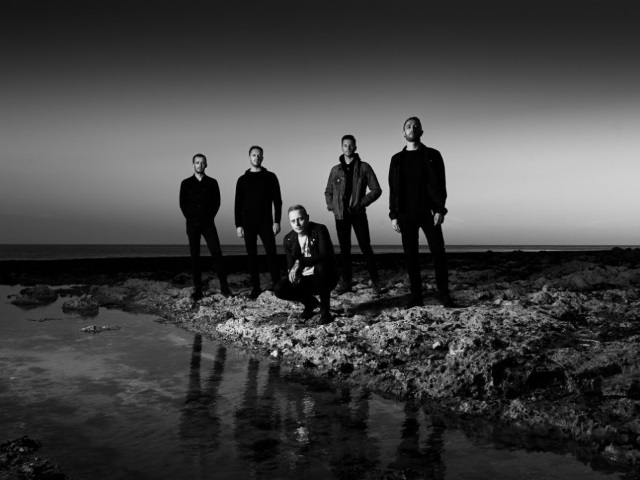 Architects have announced that they’ll release their new album Holy Hell on the 9th November via Epitaph Records.

“In those first months after Tom’s death, I didn’t deal with it at all and I felt so unhappy and anxious,” Dan explains. “I’d ignored it and just tried to cope. But I knew that at some point, I had to learn from it.”

“Ultimately, there were two choices. Feel sorry for yourself and believe the world to be a horrible place and let it defeat you. Or let it inspire us to live the life that Tom would have wanted us to live. I was very worried about people taking away a despondent message from the album. I felt a level of responsibility to provide a light at the end of the tunnel for people who are going through terrible experiences.”

To coincide with the announcement the band have released the first single from the album, titled Hereafter.

Like what you hear? You can pre-order Holy Hell HERE – digital pre-orders will receive an instant download of Hereafter.

Architects have also announced their biggest UK/European tour to date, see them live at one of the following shows: 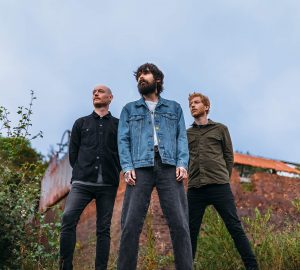 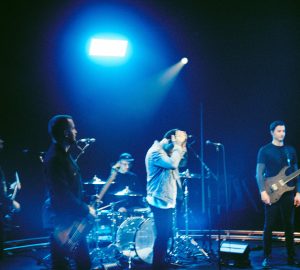