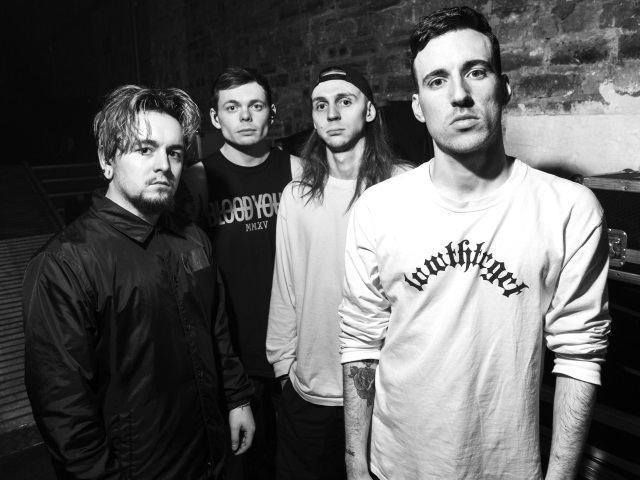 Blood Youth have announced a one-off headline show at London’s The Black Heart on the 20th August, a warm up for their appearance at Reading & Leeds Festival later this month.

The band have been working on their forthcoming sophomore album, so we may even get to hear some new material!

Blood Youth released their debut full-length Beyond Repair in April 2017, which led to an appearance at Download Festival and tours in support of Prophets Of Rage and Stone Sour.

Get a taste of Blood Youth‘s live show with their video for Parasite.