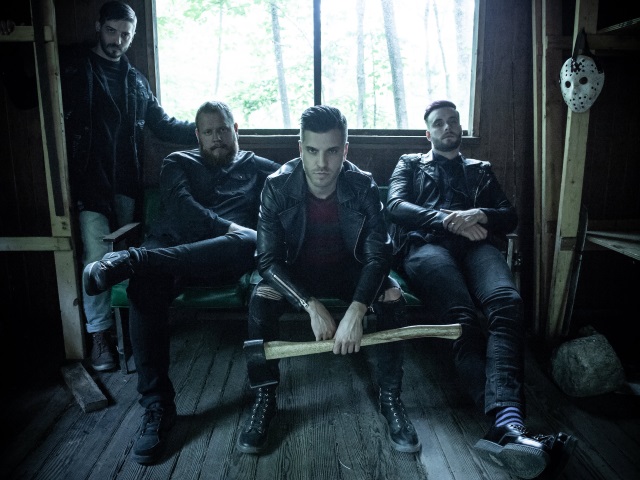 Ice Nine Kills have announced that they’ll be releasing their new album The Silver Scream on the 5th October via Fearless Records.

In light of the announcement the band have released a cinematic video for The American Nightmare, the first single from the record.

Like what you hear? You can stream/purchase The American Nightmare HERE.

Ice Nine Kills are currently on the final travelling edition of the Vans Warped Tour, with Autumn live dates set to be announced soon.