MUSIC INTERVIEW: Life On The Road With…Death And The Penguin 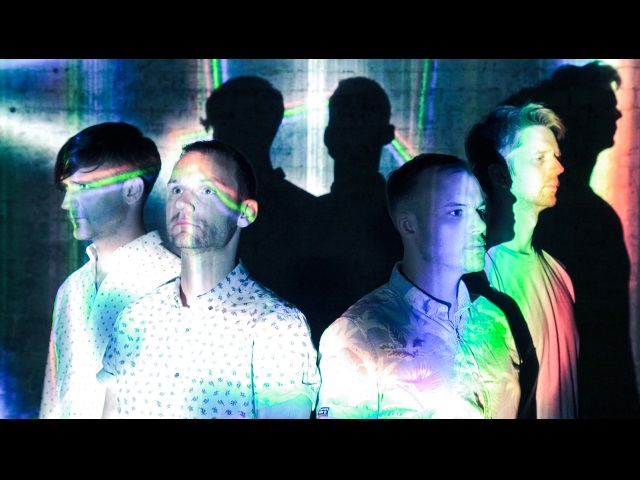 London avant-garde alternative rock quartet Death And The Penguin are prepping for a tour with Space Monkey next month, following the release of their debut album Anomie. We caught up with the band ahead of the shows to hear their top tips and stories from the road, from their favourite way to pass the time on long drives to their most outrageous moment on tour.

It sounds trite, but the gigs! When you play night after night, you get better and better, and tighter and tighter and you work out all the kinks of your performance and movement. It feels good!

When you wake up on a floor having had a little too much to drink with your spine twisted like a pretzel, having to peel your petrified eyelid from your pupil. That’s pretty bad.

For the longer tours, I think it’s a good idea to have some kind of mini-project that you can turn to during the down time. Previous tours I’ve tried to learn some Arabic and study for exams. This time I was lazy, though, and I mostly just listened to podcasts and drank too much over lunch. That worked all right as well.

I think this was a between-gig moment. Surveying the landscape from the top of a hill on the Yorkshire Dales while trying to eat hummus off a dry stone wall. This was in February when the whole place was whited out and it looked incredible. It also seemed indicative of us as people that what we chose to do in that moment was to break out the hummus and turn on the Genesis.

I think that was one of the few occasions where we were drinking a lot after a gig. We were ripping into Andy and he attempted a fake storm off, in jest of course.

Now, accounts differ – but he was so drunk that he either forgot that he was doing a fake storm off and started genuinely storming off, or he managed to commit to the ‘bit’ so heavily that he managed to get lost in the back streets of the town we were playing in.

We found him the next morning. He was fine….ish. He had seen things. I won’t go into it.

I can be quite animated on stage. I think the worst that’s happened is me tripping over one of Chris’ guitar lead, unplugging his guitar in the process, and falling into the drum kit. I’m sure I recovered though.

I think there was a gig we played with our buddies Speaking In Italics in Rhyl. Only one person showed up to the gig. He was the most LOCAL local I have had the pleasure of playing to. He was shaven headed and slightly too hench for homeopathy. He loved Speaking In Italics, but he spent our set eyeing us up something rotten. Transpires he was under the impression that us and Speaking In Italics were in direct competition and, therefore, mortal enemies. The Speaking In Italics lads were nice enough to talk him down from lamping us.

This is really boring, but there haven’t been *too* many drinking nights. Usually if we’re headlining the venue shuts shortly after we’re done and we’re not a band that can play drunk.

However, on our last big UK tour in February we did have a massive night at Sunbird Records in Darwen in Lancashire. It was the Tuesday of the week of the “beast from the east”. Temperatures were down to -5 degrees and it was blizzard conditions, so only a few people came out, understandably. Then I think the sound guy got drunk and the microphones all seemed to break or stopped working so we just ditched them and shouted our songs at the people who had gathered.

To make up for the gnarly show, we all hit the bar and proceeded to have a lock-in with the guys who ran the place. They are top people. Chris hit the decks with a set that ranged from Sum41 to Death Grips, blue cocktails were drank and serious shapes were busted.

Getting paid (…if only…)

There are bigger gigs and smaller gigs, but I’ve always found the most rewarding thing for me is the knowledge that you’ve put on a fucking good performance. The performance is the culmination of all the hard work writing arranging your songs and the hours spent in a sweltering practice room.

Anomie is due for release on the 27th July.

See Death And The Penguin live at one of the following shows with Space Blood: 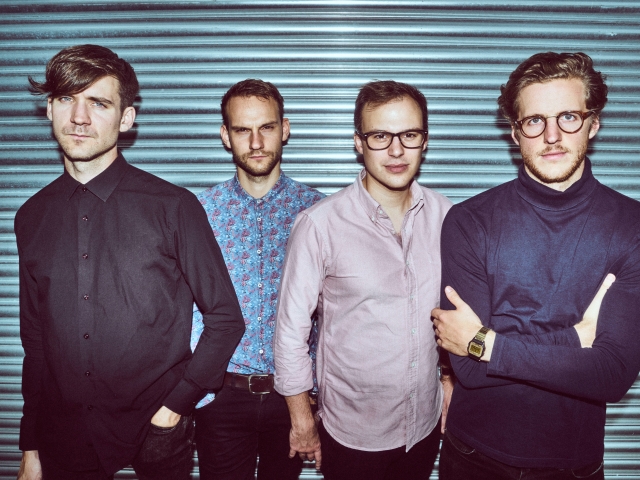 VIDEO NEWS: Death And The Penguin Reveal Video For ‘No Blood, No Sport’