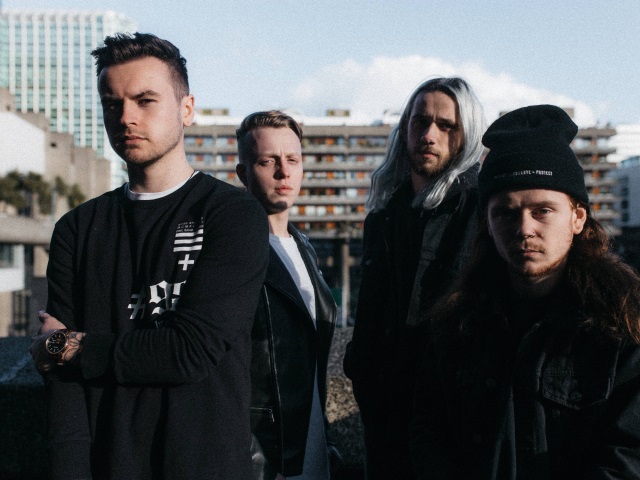 From the release of their debut album to performing at Slam Dunk Festival, 2018 has been a busy and exciting year for UK rockers Milestones. We caught up with vocalist Matt Clarke to chat about the record, their latest video and what else we can expect from the band.

2018 has been a really busy year for you so far, what has been the highlight?

Definitely Slam Dunk, so far! That was a great weekend! Releasing our debut album was a huge moment for us too.

You released your debut album Red Lights earlier this year on Fearless Records, tell us a little bit about the record – do you have any favourite tracks?

Personally, probably Paranoid or Against The World. Both for different reasons but they’re stand outs for me. The band loves This Is My Life too!

You recorded the album at Steel City Studios with Phil Gornell, were there any standout moments during the recording process?

The whole process was just so incredible to be apart of. To envision, learn & craft simultaneously is incredibly difficult. But every so often we’d all look at each other and be like “this is working”. We’re super proud with the outcome.

You’ve also just released the video for Once Upon A Time, which tells the story of a young boy battling stage fright. Where did the idea for the video come from?

It’s actually about myself. I had a really bad speech phobia when I was younger so the story follows how I overcame it and became, a performer haha!

You’ve been really busy on the road over the past few months, from headline shows to festival appearances. How would you describe a Milestones show?

More recently you performed at Slam Dunk Festival, how was the experience? Did you manage to catch many other bands over the three days?

Slam Dunk was incredible. So great to see so many friends and so many incredible bands. Standouts for me were The Faim, Holding Absence, Stand Atlantic & PVRIS.

Finally what does the rest of 2018 hold for Milestones?

We’ll be touring in July again and then we’re trying to get back to Europe/US at the end of the year – we’ll try!

BTNUK EXCLUSIVE: Bruce Dickinson On The Message Behind ‘Scream For Me Sarajevo’ 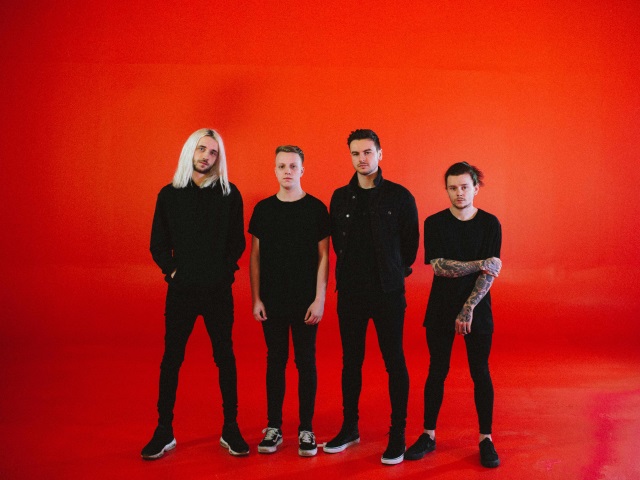 VIDEO NEWS: Milestones Release Video For ‘Once Upon A Time’ 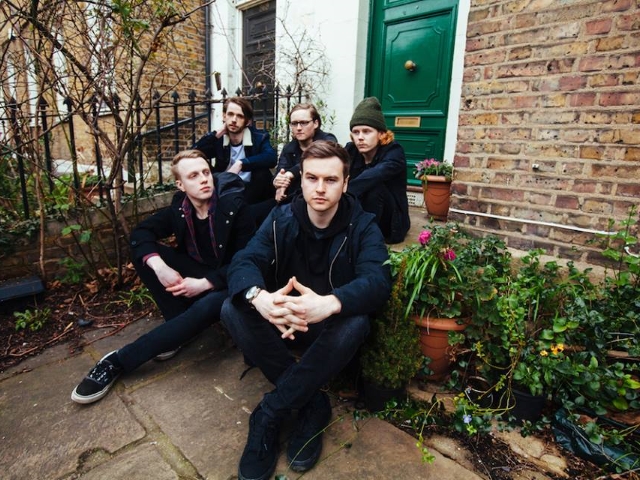