MUSIC NEWS: As It Is Announce Details Of New Album ‘The Great Depression’ 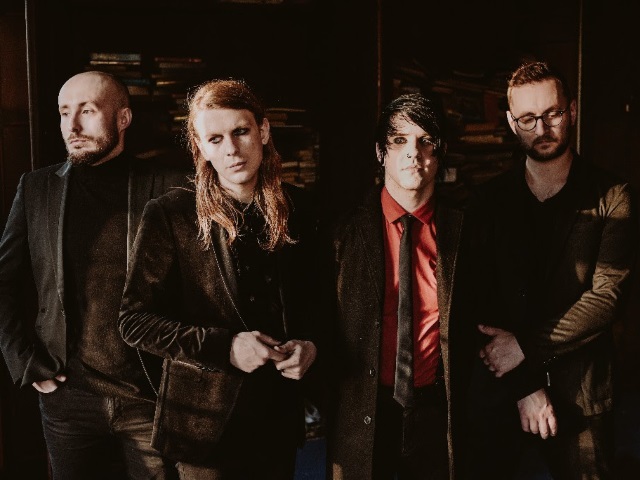 As It Is have confirmed that they’ll be releasing their new album The Great Depression on the 10th August via Fearless Records.

To coincide with the announcement, the quartet have revealed the video for first single The Wounded World.

“The Wounded World is a commentary on the polarised and volatile modern reality, which we’ve allowed,” explains frontman Patty Walters. “The video depicts a not-so-distant dystopia, where present-day headlines and technologies are displayed in exhibits as the warning signs of an impending disaster. I feel that we as a society have embodied a destructive habit of talking without listening, surrounding ourselves with alternative facts and headlines, totally void of open-mindedness or empathy. Despite the labels and beliefs that all too often divide us, we are one people, and we’re all to blame.”

Like what you hear? You can pre-order The Great Depression and stream The Wounded World HERE.