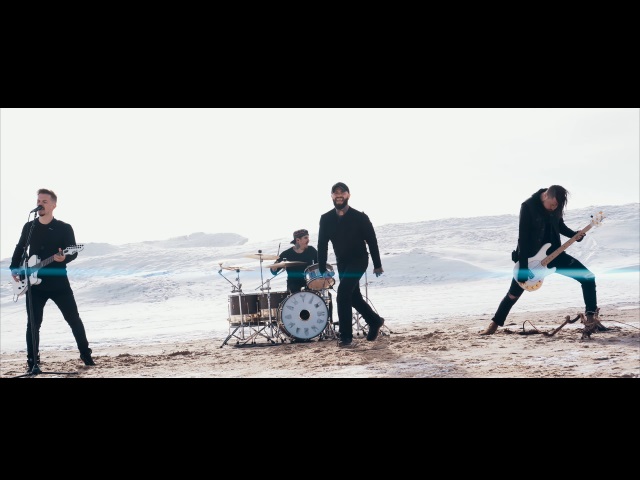 For The Fallen Dreams have released a video for their latest single Unstoppable, taken from their new album Six.

“We are excited to announce the release of our second official single from Six, titled Unstoppable, shot and edited by our very own [bassist] Brandon Stastny. We shot this on the beautiful, wintery coast of Grand Haven, Michigan on top of Lake Michigan’s shelf ice formations — a common phenomenon within the Great Lakes caused by lake portions freezing and colliding on shore. We were just a few hundred yards from shore, but it felt like we were lost in the Arctic Circle. That particular day turned out to be the only clear, sunny day of the month, so it couldn’t have been more perfect.”

Six is out now via Rise Records. 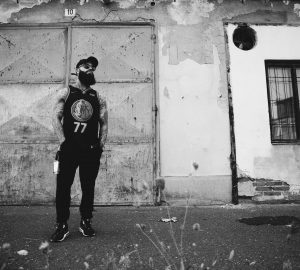