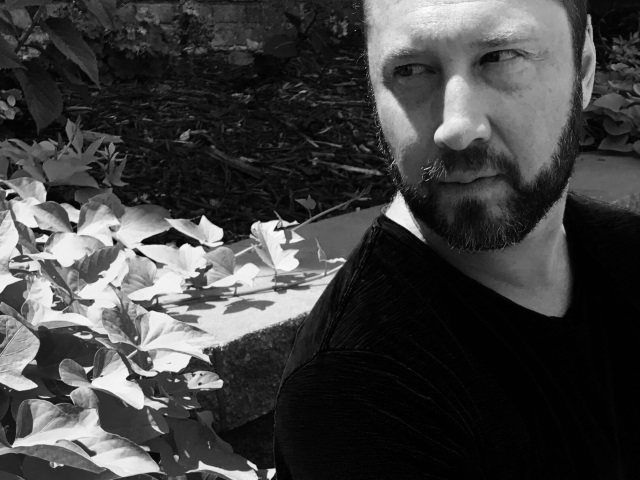 Instrumental prog rock is an ever-growing musical world, full of staggering technical ability and songwriting talent. Standing out is becoming harder and harder; to do so is more and more impressive.

Enter guitarist Chris Schiermann with the launch of his solo self-titled LP Schiermann, which was released on the 8th December of this year. The unfortunate tendency of solo instrumental proggers – relying on a lack of vocals – is to end up sounding a bit ‘same-y’. Fortunately it is clear within a couple of tracks that Schiermann mostly avoids this trap. His music falls more into the Dream Theater or Nick Johnston vein of playing than Animals as Leaders, and is all the better for it.

Fusion textures and themes interweave to great effect, ensuring that the focus is less immediately on the skill of the lead instrument. Although Schiermann is undoubtedly hugely talented, it works to his advantage that he allows his songwriting to become instrumentally adventurous. Here at Bring The Noise we’re suckers for sax solos, for example, and the jazzier midsection of the third track cheered us right up!

The more we listened to Schiermann the more the depth contained within became apparent. The lengthy runtimes of each track (shortest, nearly five minutes and longest a shade over nine) allow for the diverse range of ideas to flow and swagger. Dancing between modern tech-metal inspired grooves, a more ‘classic’ prog-metal sound, or even pop-fusion Genesis-esque soundscapes (e.g. the opening of track four), the album is abundant with aural designs in only the way that the best prog can be.

That said, our only slight misgiving on the album is just how relentlessly intense it can be. This is not for the faint-hearted: time signatures change with the blink of an eye and the album delights in harmonic confusion. If however you’re already deep within the world of modern prog rock, then this is a fine album to add to your collection, made all the better by the stunning range of guest stars, from Matt Gartska (Animals as Leaders), Adrian Terrazas-Gonzales (Mars Volta) and Ashe O’Hare (Voices from the Fuselage, formerly TesseracT) providing a juicy bonus vocal-track at the end.