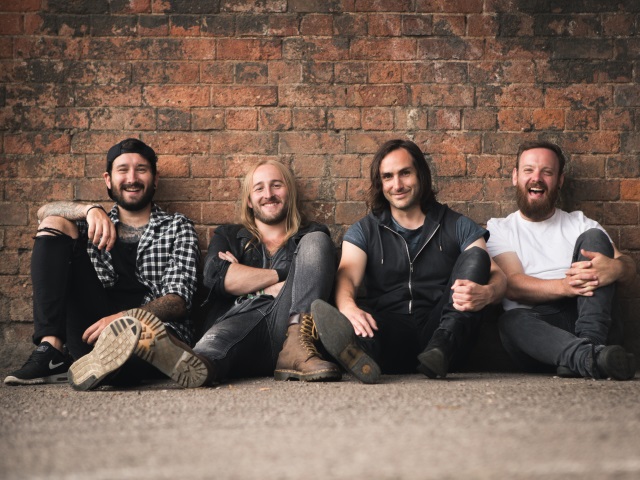 Alt-rockers Go Primitive have released a video for their latest single I Want More, a taste of their forthcoming album Choices.

“I Want More is a song about the relentless drive, passion and desire to get our voices heard no matter what it takes,” the band explain. “The video is about breaking through mental barriers and obstacles to get what you want from life.”

See Go Primitive live alongside Scout Killers and Seasons at one of the following shows: