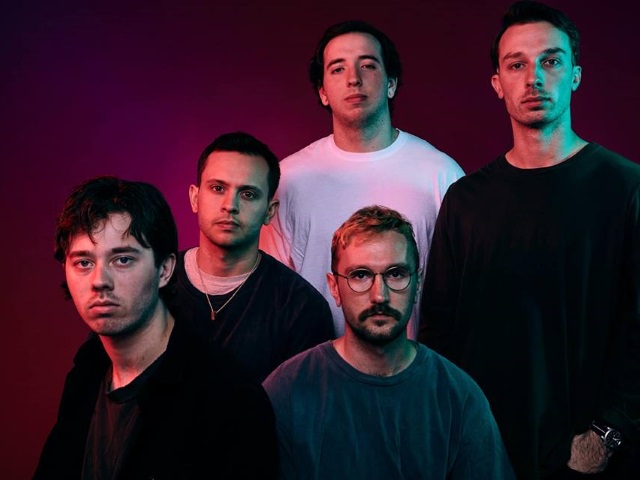 Citizen have released a video for their new single In The Middle Of It All, taken from their forthcoming album As You Please.

“We began a dialogue with Christopher Good immediately after finishing the Jet video. We knew we didn’t want to physically appear in the video. We told him to feel free to make it as bizarre as he wanted,” says Citizen‘s Nick Hamm. “It’s interesting approaching a video this way because I feel like my interpretation is from an outside perspective, similar to everyone that will see it. Watching the character search desperately for identity and it ultimately being fruitless is something I think a lot of us confront at some point.”

As You Please is due for release on the 6th October via Run For Cover Records, available to pre-order HERE.

See Citizen live at one of the following shows:

Tickets are on sale now via MyTicket. 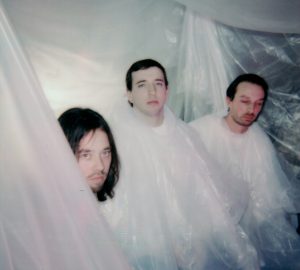