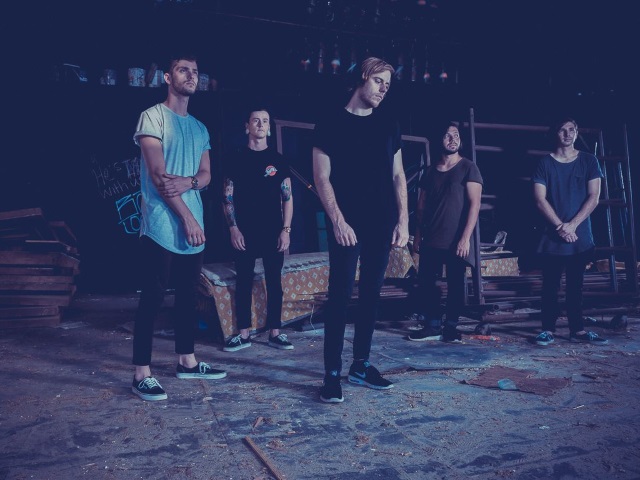 Thousand Below have announced that they’ll be releasing their debut album The Love You Let Too Close on the 6th October via Rise Records.

“This record has been a year in the making, we spent months working on and perfecting the sound that we wanted Thousand Below to become before we released anything to the public,” explains vocalist James Deberg. “I feel we’ve all perfectly expressed everything we wanted to in these 11 songs.”

To coincide with the announcement the band have released new single No Place Like You, check it out below:

Like what you hear? You can pre-order The Love You Let Too Close in various formats HERE.