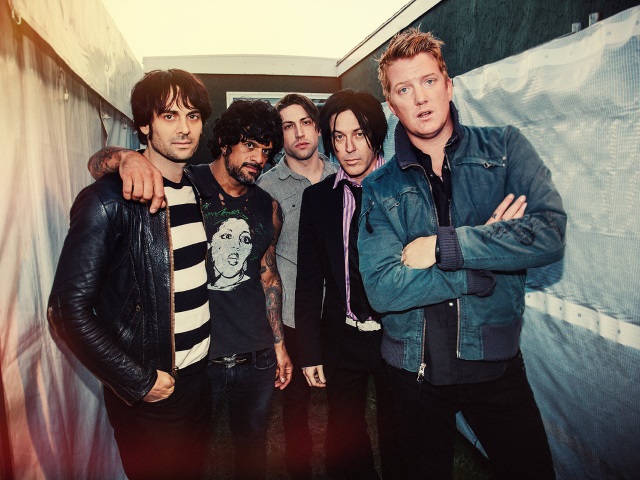 Queens Of The Stone Age have announced an additional London show at Wembley Arena due to phenomenal demand. The extra date comes after the band sold out the London O2 Arena and Edinburgh Usher Hall dates of their forthcoming UK tour.

Full live dates are as follows:

Tickets for Wembley Arena go on sale on Thursday 13th July at 9am HERE.

The band’s new studio album Villains is due for release on the 25th August via Matador Records, with pre-orders available HERE.

“The most important aspect of making this record was redefining our sound, asking and answering the question ‘what do we sound like now?’,” says Joshua Homme of the new material. “If you can’t make a great first record, you should just stop—but if you can make a great record but you keep making records and your sound doesn’t evolve, you become a parody of that original sound.”

Check out new single The Way You Used To Do below: 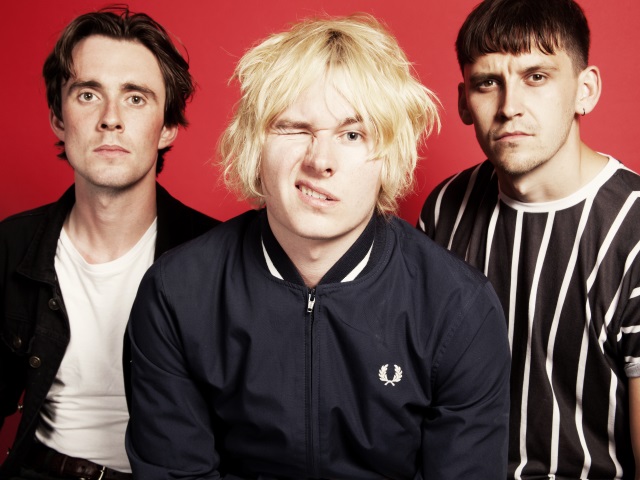