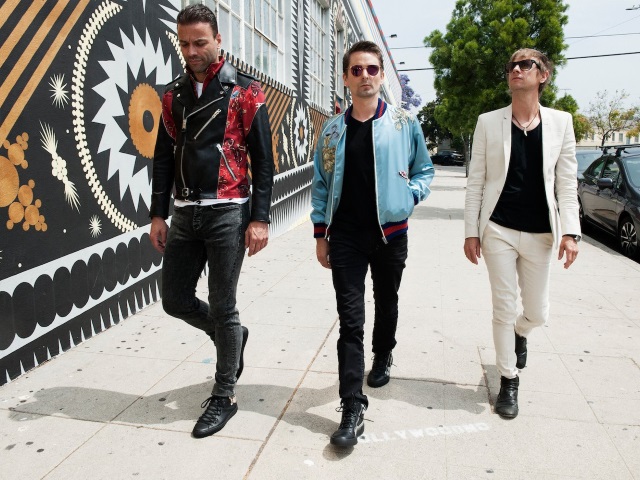 Muse have announced an intimate live show at the O2 Shepherd’s Bush Empire on the 19th August in aid of The Passage, London’s largest voluntary sector resource centre for homeless and vulnerable people.

The show precede’s the band’s headline set at Reading & Leeds Festival, the third in their career.

“We have admired The Passage’s work for a while now,” says Matt Bellamy. “Their work is vital to the community in London. We are looking forward to doing our bit to help the amazing staff and volunteers and the homeless people who benefit from their tireless hard work.”

Billed as a ‘By Request’ show, ticket holders can choose up to ten of their favourite Muse songs and all votes will be submitted to curate the set.

Tickets for this intimate show will go on sale at 9am on Friday 6th July, available via TicketMaster. Muse fan club members and Reading & Leeds Festival ticket holders will have access to an exclusive pre-sale 48 hours in advance.