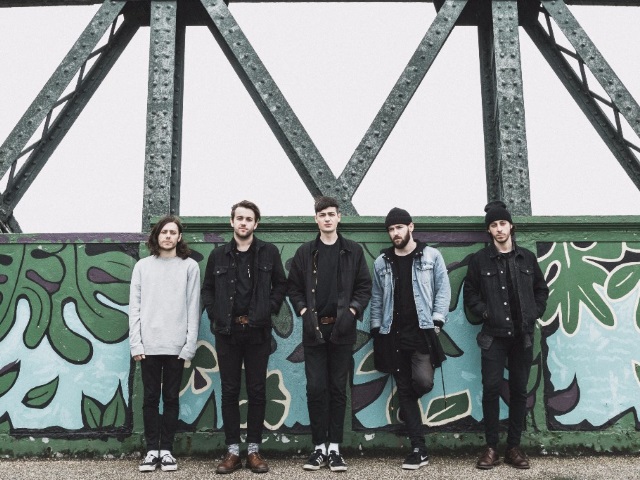 Boston Manor have released a video for their latest single Cu, taken from their debut album Be Nothing. The video precedes the band’s appearance through Vans Warped Tour over summer, before they return to the UK for Reading & Leeds Festival.

“We shot the video whilst on tour in the US with Moose Blood,” says vocalist Henry Cox. “It was shot all in one day; we wanted to do something that was a little different to what we normally do with videos. The premise of it was basically a beginners guide to an acid trip. We were in this weird huge guesthouse somewhere in Pennsylvania which the production company had hired for the day. It was a blast!”

Be Nothing is out now on Pure Noise Records, available in physical and digital formats.

Keep up to date with Boston Manor via their Facebook page.