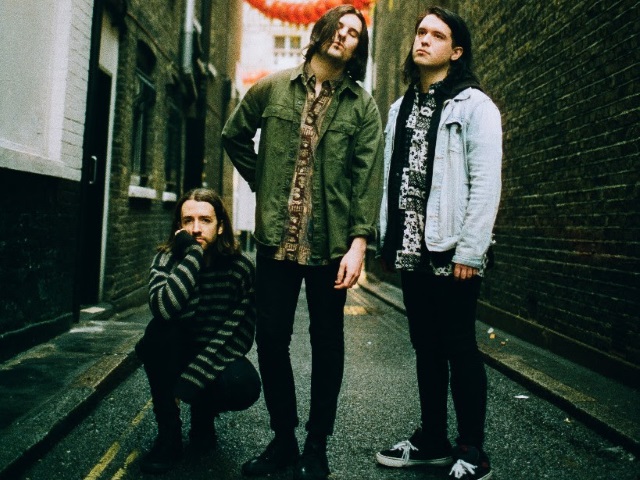 Irish rockers Fang Club will join Big Spring on a UK tour next month, in support of their forthcoming, self-titled album.

The band’s full live dates are as follows:

The band’s self-titled debut album is due for release on the 4th August via Vertigo, available to pre-order in various formats HERE. 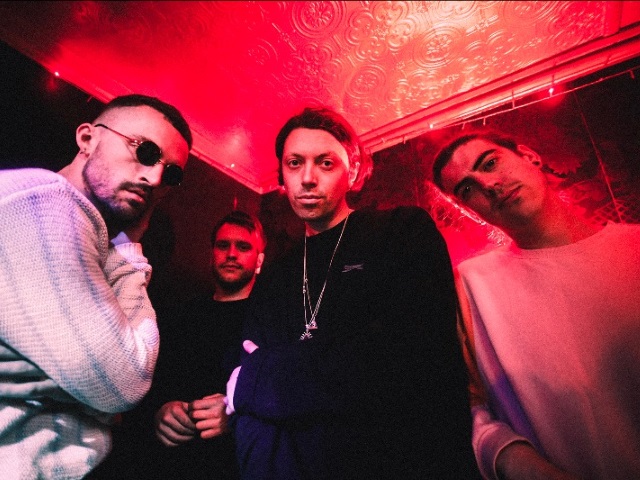 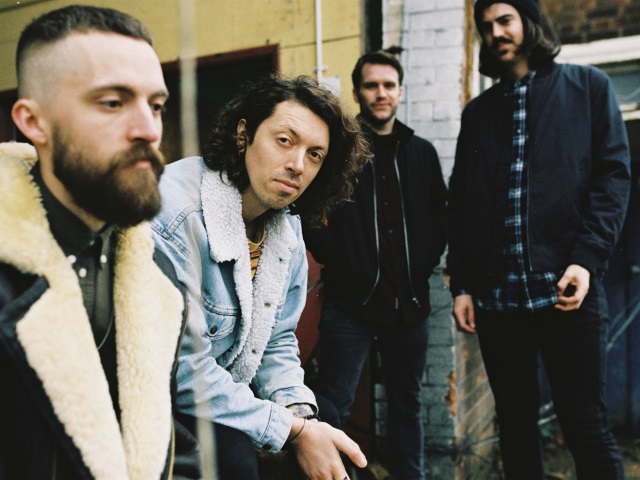