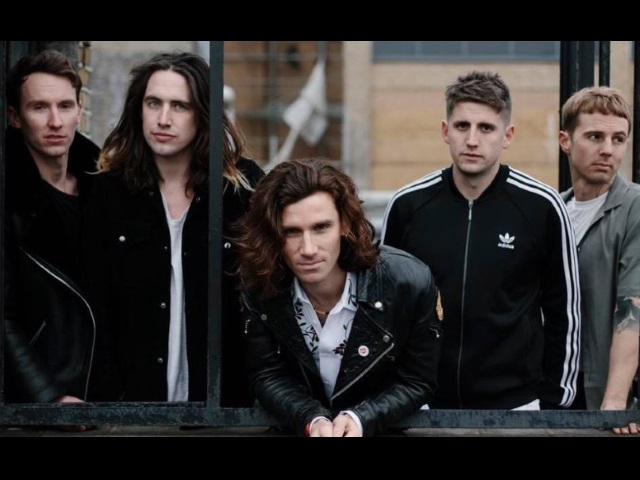 Coasts have confirmed that they’ll release their new album This Life on the 18th August via High Time Records, following 2016’s self-titled debut.

You can get a taste of the record with the band’s latest single Paradise.

Coasts will also embark on a 38-date tour later this year in support of the new material, see them live at one of the following dates: