VIDEO NEWS: ’68 Reveal Video For ‘The Workers Are Few’ 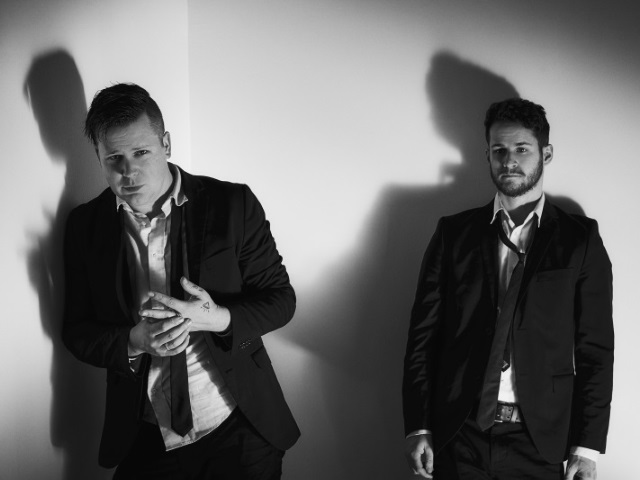 Alt-duo ’68 (which features Josh Scogin of The Chariot) have released the video for their latest single The Workers Are Few. The track is taken from the band’s forthcoming album Two Parts Viper, which is due for release on the 2nd June via Cooking Vinyl.

“This film noir, shadow influenced music video captures our performance with a bit of grittiness that we enjoy,” explains Scogin. “We started out with a very loose direction leaving a lot of room for impulsive and candid shots that revealed themselves the day of.”

Like what you hear? You can pre-order Two Parts Viper HERE. 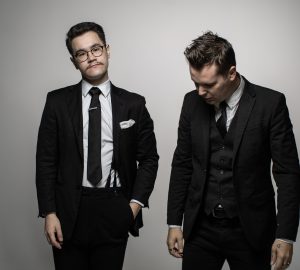 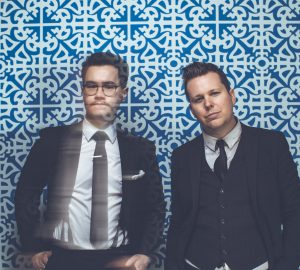