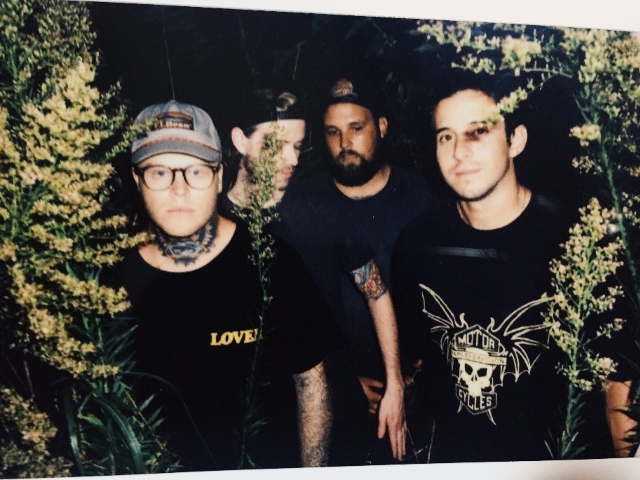 Hundredth have released a new track called Hole, another taste of their forthcoming album RARE.

Making a bold stylistic change on their fourth record, having found themselves creatively spent in the realm of hardcore.

Check out the new single below:

Like what you hear? RARE is due for release on the 16th June, available to pre-order in both physical and digital formats.

VIDEO NEWS: Beartooth Reveal Video For ‘Sick Of Me’