BTNUK EXCLUSIVE: All At Sea – ‘Systemised’ EP Track By Track 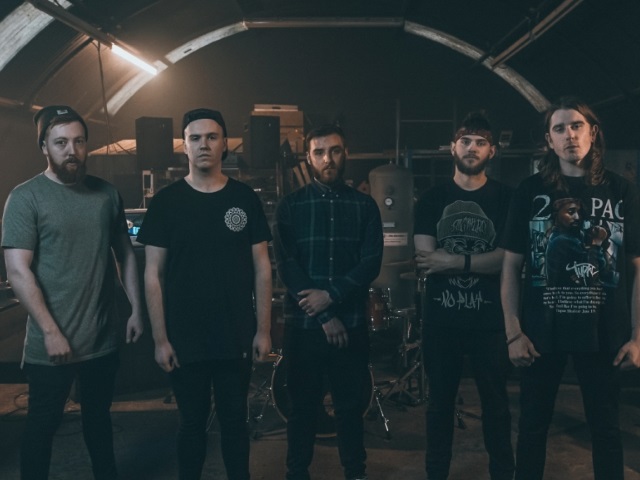 All At Sea have released their debut Systemised EP today (12th May), boasting the gritty aggression of bands like Malevolence and Nasty, with odd plunges into alternative Rage Against The Machine-esque territory. Stick the stream of the EP on below and find out the meanings behind each song in this exclusive track by track!

This track is about realising that life is not just about doing what we’re expected to do and the frustration at having to work a mundane 9-5 job that you have absolutely no passion for, but feel you don’t have a choice because in order to survive, you need money. It’s a commentary on how people feel day to day, but because it’s accepted as the norm, no one ever says.

This track is the complete refusal to fall into that pattern that Wake, Work, Repeat mentions, and deciding to live life for what you’re passionate about; in our case that’s music. It’s a complete dismissal of the life model that we have pushed on us from an early age, to grow up and go to university, get a job and have a family. Yes do those things if you want, but don’t feel that is what life is all about.

A politically-fuelled track that takes a look at the way the country is run, and the fallacy that is our best interests as members of the public are in the heart of the laws and regulations pushed on us. Your life doesn’t matter to ‘the man’, you’re just a number on a screen, and that is not acceptable. Life’s value can’t be quantified in numbers or figures, it’s about experience, interactions, love and anger.

This track is a commentary on the ridiculous amount of money Americanized ‘MegaChurches’ are making and not having to pay a penny of tax, even though the processes and structure of these churches is exactly the same as a large corporation. These churches are found all over the USA and a few are appearing around the world, including the UK. The fact they profit on other peoples spiritual needs is pretty terrible and we don’t want to stand by without saying anything.

Another politically charged track that looks at how the world is being run like a business, how people are viewed as resources that can be consumed and used but when any help is sought they find any possible reason to refuse. It’s the idea that if things carry on the way they are, the world is working towards one thing, complete authoritarian control. But don’t be scared, because to them the worst thing you can do is stand up for yourself, educate and better yourself.

Systemised by All At Sea is out now, keep up to date with the band via their Facebook page.

Tags : All At SeaTrack by Track
previous article 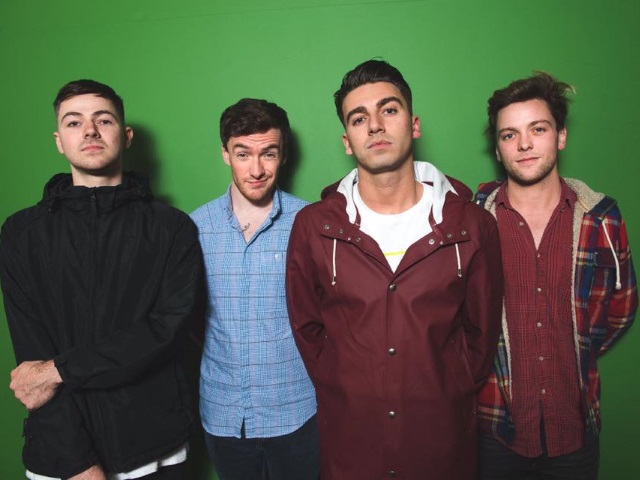