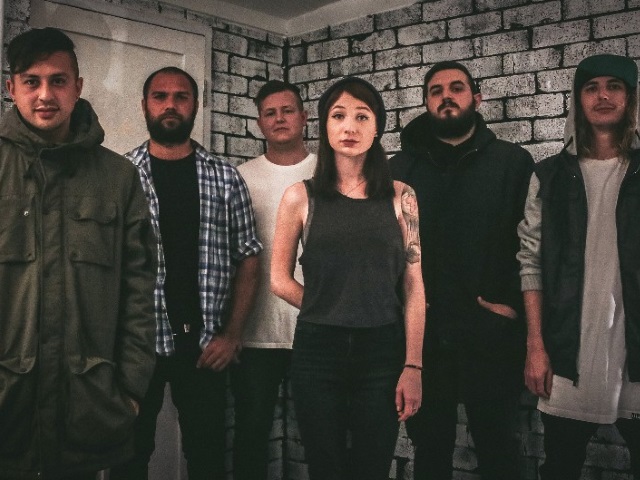 Australia’s Saviour have revealed a video for April, following the release of Let Me Leave earlier this year.

“April has a few themes running through it and how that came to be was quite different from how we normally go about our business,” says frontman Bryant Best of the track. “The lyrics to the soundscape were actually picked apart from different lyric compositions that had been made for other tracks and pieced together to form April. The way the words worked with each other was very cool. The track ended up forming its own story.”

Check it out below: