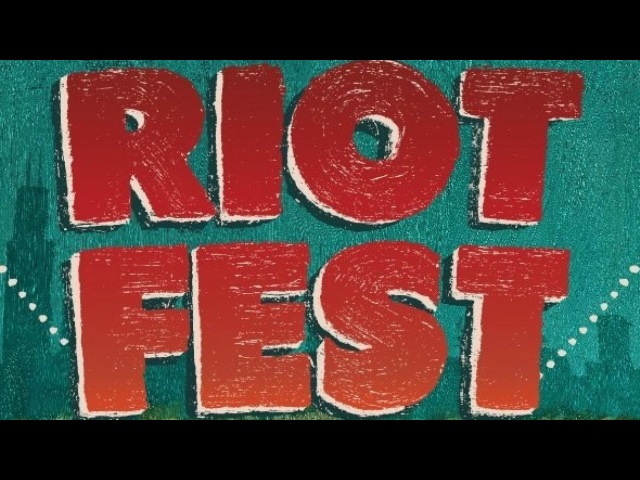 Riot Fest 2017 has announced its first wave of bands, including headliners Nine Inch Nails, Queens Of The Stone Age and Jawbreaker, who are exclusively reuniting for the festival.

On top of that The Menzingers, Mayday Parade, Real Friends, Say Anything, Bayside, Four Year Strong, The Story So Far, State Champs, Nothing More and loads more have been confirmed in this first announcement.

Three day passes for the festival are on sale now, with both general admission and VIP options available HERE.

For further information and the full line-up so far head to the Riot Fest website. 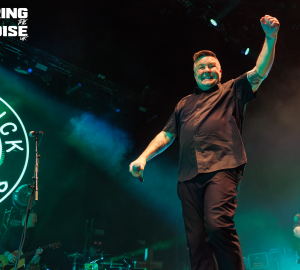 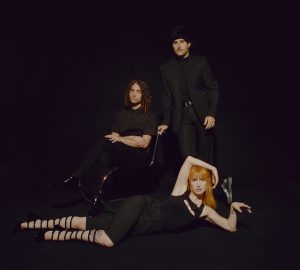