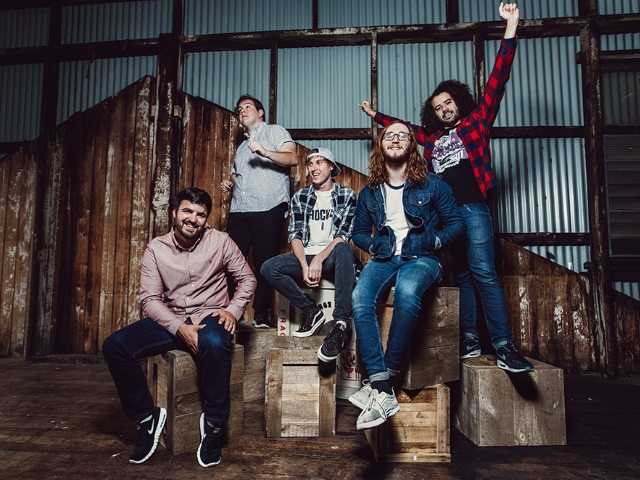 2017 has already seen some of the tours of the year, but State Champs has one of the best line-ups we’ve seen in a while. With fans queued outside the venue from 5am in anticipation for the show, the atmosphere was one of a party, fanbase unity and sheer excitement so we were definitely in for a treat at the O2 Forum Kentish Town.

Opening the show to a packed venue was Northbound. We’re going to be honest, we’d not checked out their music before the show but had heard nothing but good things about these guys. During their set, we could see why the hype surrounds them with their energy packed pop-punk sound. Performing tracks off previous release Death Of A Slug alongside material from upcoming release The Flaws In Everything, you couldn’t help but have fun. With bubbles of fans within the crowd, this led to a thoroughly enjoyable show for all and a great way to their first UK run. We have to give a mention to Cody Badgley for his overly happy and heartwarming speech about just how important and memorable playing these shows was for them, it tugged at our heartstrings a little too much. An impressive start to what looked set to be an impressive night.

As It Is are headliners in their own right, following the release of second album Okay. Bounding onto the stage to the title track the crowd set on fire with crowd surfers, flying hands and singalongs louder than Patty Walters’ vocals could handle. Performing a setlist of both new and old material there was something for everyone, from anthemic Cheap Shots and Setbacks to acoustic Still Remembering providing a delicate, emotional refrain mid-set. Onstage the rowdiness continues with members darting across stage, performing new material Soap and No Way Out with ease. The friendship between the quintet shines as during The Coast Is Where Home Is, Walters tried to get Andy Westhead to singalong with him without success. You can’t help but love every moment of an As It Is set with pop-punk finger pointing galore, a huge stage with they dominated and a set closing with hit Dial Tones – it won’t be long until they’re headlining this stage.

State Champs rise to headlining the O2 Kentish Town Forum has seen them supporting Neck Deep and New Found Glory, but tonight they’re doing it their way. Starting with Losing Myself the scene was set, the crowd was captivated and Derek Discanio’s vocals needed no time to warm up. Pop-punk is either a love it or hate it genre, but with their  impeccable live show you can’t help but be hooked singing along to State Champs.

Crowd surfing was the theme of the night but as was acoustic sections midset, Stick Around and If I’m Lucky provided a time to just listen and fall in love with the heartfelt lyrics and sincere singalongs in the room. Lighting up the venue with phone torches and lighters it was just what we all needed to cool down and regain our breath. The thing with State Champs is you don’t need to be their biggest fan to be singing along to songs, including Remedy and All or Nothing which suddenly you know better than you first thought. For many in the room, State Champs provided a safe space, away from other problems and issues, and tonight it was easy to see why. Losing everything in a sea of like-minded fans watching a band loving each moment of being on stage.

Rounding off with Elevated, Critical and Secrets concludes a solid set, with the crowd giving all of their remaining energy as if it was a competition to leave the sweatiest. Leaving the stage to a deafening cheer tonight marked the final date of their UK and EU tour, the perfect ending and a memorable night for all. We’re glad it won’t be too long for State Champs to return as they’ll be back for Download Festival in June.

Tags : Around the World and BackAs It IsnorthboundState Champs
previous article 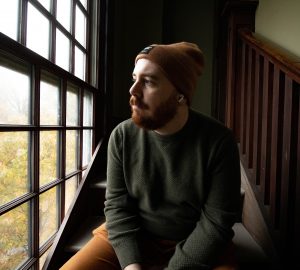