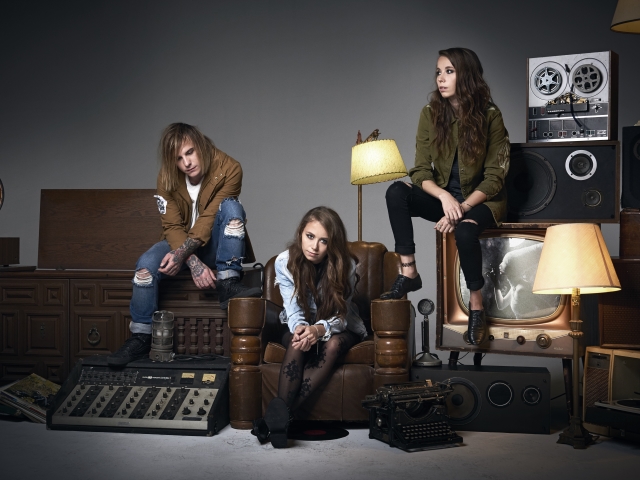 Courage My Love have confirmed that they’ll be releasing their debut album Synesthesia in the UK and Europe on the 19th May.

The album release coincides with the trio’s UK/European tour throughout May and June, dates for which are as follows:

Check out the band’s video for Stereo: 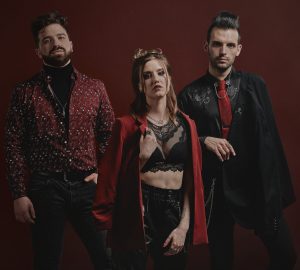 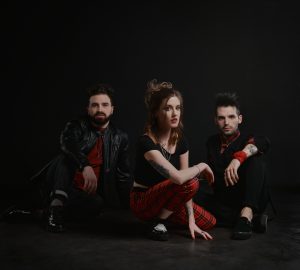