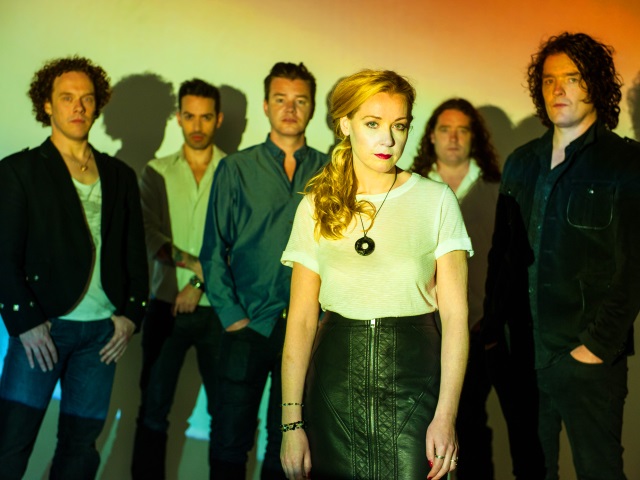 Anathema have announced that they’ll be releasing their eleventh studio album The Optimist on the 9th June via Kscope, the follow-up to 2014’s Distant Satellites.

To give fans a taste of the new material, the band have released their lead single Springfield, which you can check out below:

Anathema have a number of festival appearances over the summer, including Download Festival, as well as the following shows in Ireland: