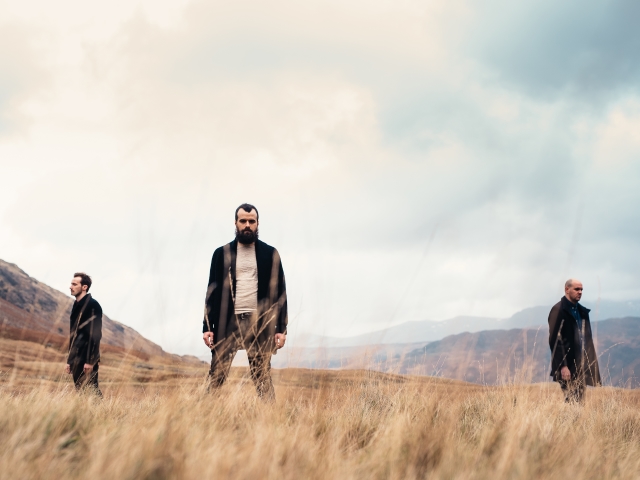 Alt-rock trio Arcane Roots have revealed the video for their latest single Curtains, which was directed by the acclaimed Miguel Santana who has worked with ILM on visual effects for Guardians Of The Galaxy, Rogue One, The Force Awakens and Spectre.

“Throughout the writing process there were frequent moments where a visual idea or theme led the music and we wanted to endeavour to bring those moments to life for the audience,” says frontman Andrew Groves. “We wanted the ‘Curtains’ video to encapsulate all the themes within the record in a very literal way, almost as if it was like an animated piece of the artwork. We wanted to show how the beauty in the miraculous lives we lead, and how it’s forever shrouded before our very eyes, by the weight of the world and all of it’s minutiae.” 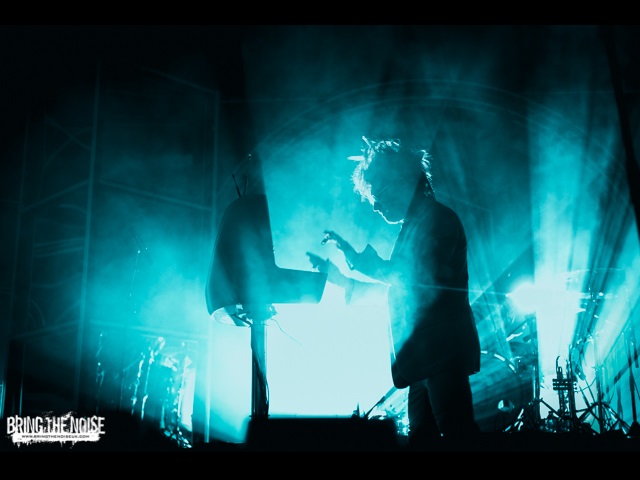